NYK has concluded a contract with Shin Kurushima Dockyard Co. Ltd. to build a second LNG-fueled pure car and truck carrier (PCTC). With this new vessel, NYK will be able to provide more customers with a low-carbon transportation mode, and the company will continue its efforts to reduce its environmental load and contribute to the realization of a sustainable society.

NYK aims to integrate ESG principles into management strategies by making efforts to reduce CO2 emissions per voyage through full use of the company’s technological capabilities, such as the development of energy-saving technologies and the optimization of operations through the use of digitalization and big data (e.g., autonomous navigation technologies).

NYK has also positioned LNG fuel as one of the bridging technologies to realize future zero-emission ships. The company aims to have a clean transportation mode that will reduce the environmental burden of the entire PCTC fleet.

The shipbuilding contract was signed at NYK’s head office on January 31. 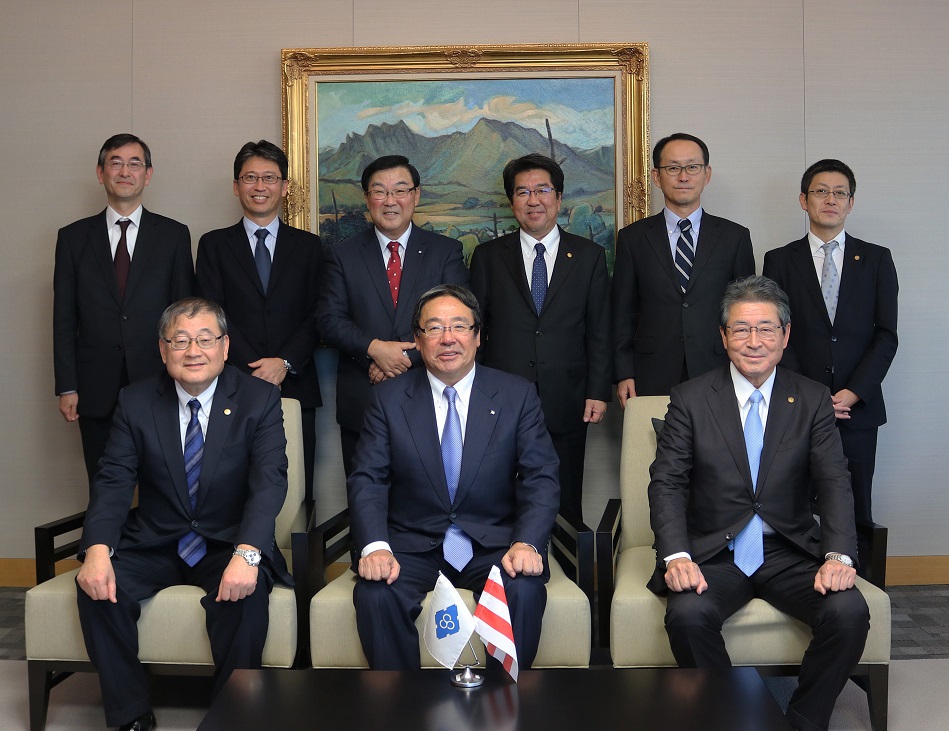 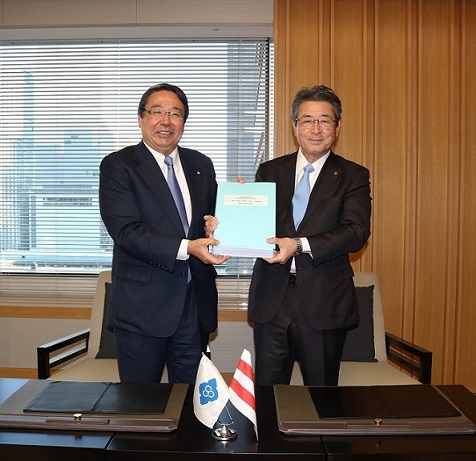 The vessel is scheduled to be delivered in 2022 and will become NYK’s second LNG-fueled PCTC.

The first vessel NYK announced on September 24, 2019, was selected as a model project by Japan’s Ministry of Environment and Ministry of Land, Infrastructure, Transport and Tourism, and will receive support from the ministries for technical verification of CO2 emission reductions during actual voyages. 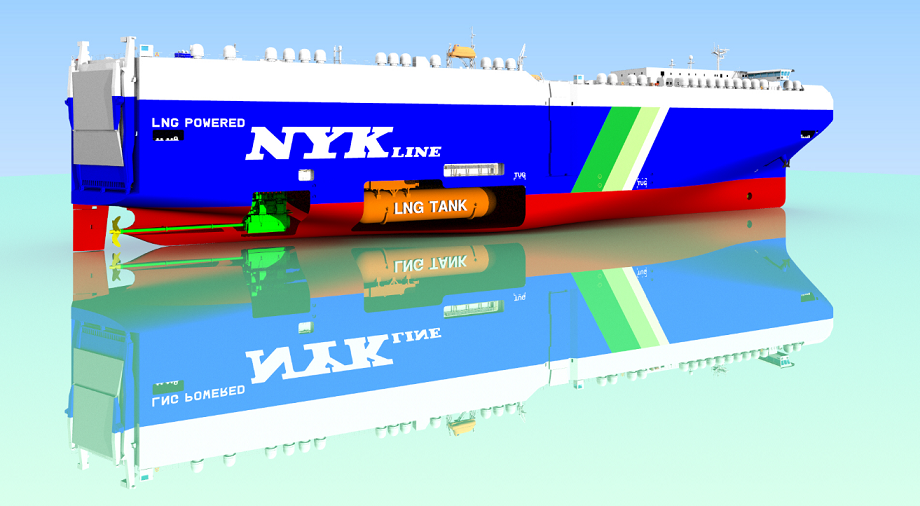 The company is making a proactive effort to shift to LNG-fueled vessels as one solution to environmental concerns. In addition to these LNG-fueled PCTCs, an LNG-fueled coal carrier will be delivered in 2023.

Further, NYK is making use of the expertise and know-how the company has obtained through LNG transportation over the years to expand its range of businesses to include LNG-fuel supply and sale. 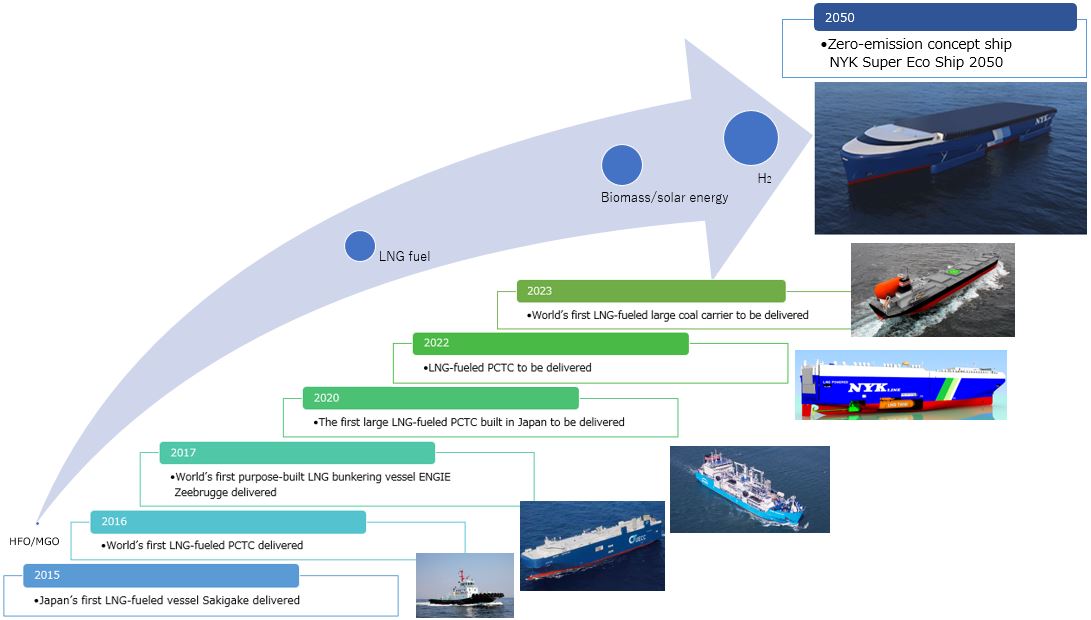 - The NYK Group is dedicated to achieving the SDGs through the group’s business activities and its medium-term management plan “Staying Ahead 2022 with Digitalization and Green,” and this low carbonization of marine fuel is one of the group’s initiatives.