On November 22, the NYK-TDG Maritime Academy (NTMA), which is located in the suburbs of Manila and jointly run by NYK and the Transnational Diversified Group (TDG),* proudly graduated 119 students comprising the academy’s Class of 2019, a total of over 1,100 seafarers since the academy opened.

NYK chairman Tadaaki Naito and TDG chairman J. Roberto C. Delgado, in addition to invited guests of honor that included Koji Haneda, Ambassador Extraordinary and Plenipotentiary of Japan to the Republic of the Philippines, and Vice-Admiral Narciso A. Vingson Jr., Administrator of the Philippines Maritime Industry Authority, participated in the graduation ceremony for the students, all of whom had enrolled in 2015.

Chairman Naito encouraged the graduates in his commencement address by saying, “Today is most important day of your young lives, a certain brightness can be seen on your faces and will be a source of strength during times of struggle and trials. New challenges will try to diminish such brightness, but I hope that your experiences at NTMA will help you withstand any storm that you may face. As you now take on the role of marine officers at the forefront of our shipping business, I ask you to join us in keeping the mission of ’bringing value to life,’ the very essence of NYK’s existence and to our establishment 134 years ago, of relevance to the world through the quality of our shipping services, which benefit the lives of many people across the globe.”

NYK was the first Japanese company to establish a maritime academy in the Philippines, and NTMA is currently celebrating its 11th anniversary since opening in 2007. The academy strives to produce high quality seafarers and has established a student loan program for students who might find it financially challenging to pursue such a degree. In fact, the state examination pass rate for certification as a marine officer is 100 percent. NTMA has been highly evaluated as a maritime school and was one of the first maritime academies to be recognized in 2011 by Japan’s Ministry of Land, Infrastructure, Transport and Tourism under a new certification program for graduates of overseas maritime academies. Total of 1,118 students have now graduated from NTMA since the academy opened, and most graduates are actively engaged as officers or engineers on NYK-operated ships.

NYK will continue its effort to improve both the quality and quantity of Filipino seafarers as executive candidates within the NYK Group. 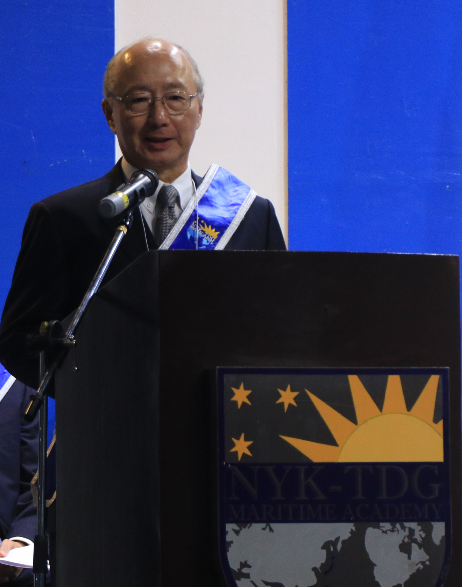 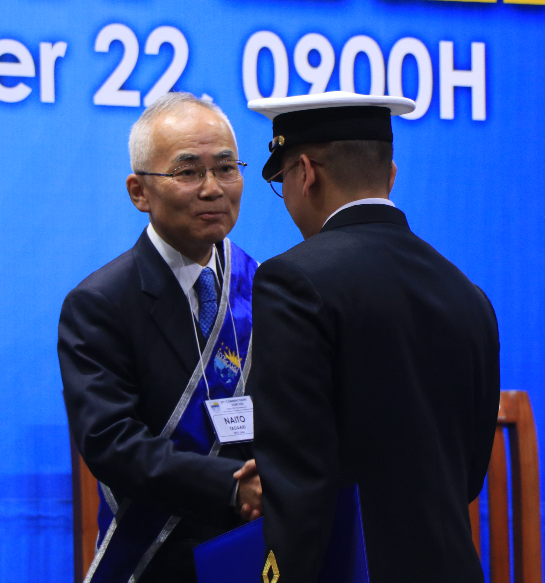 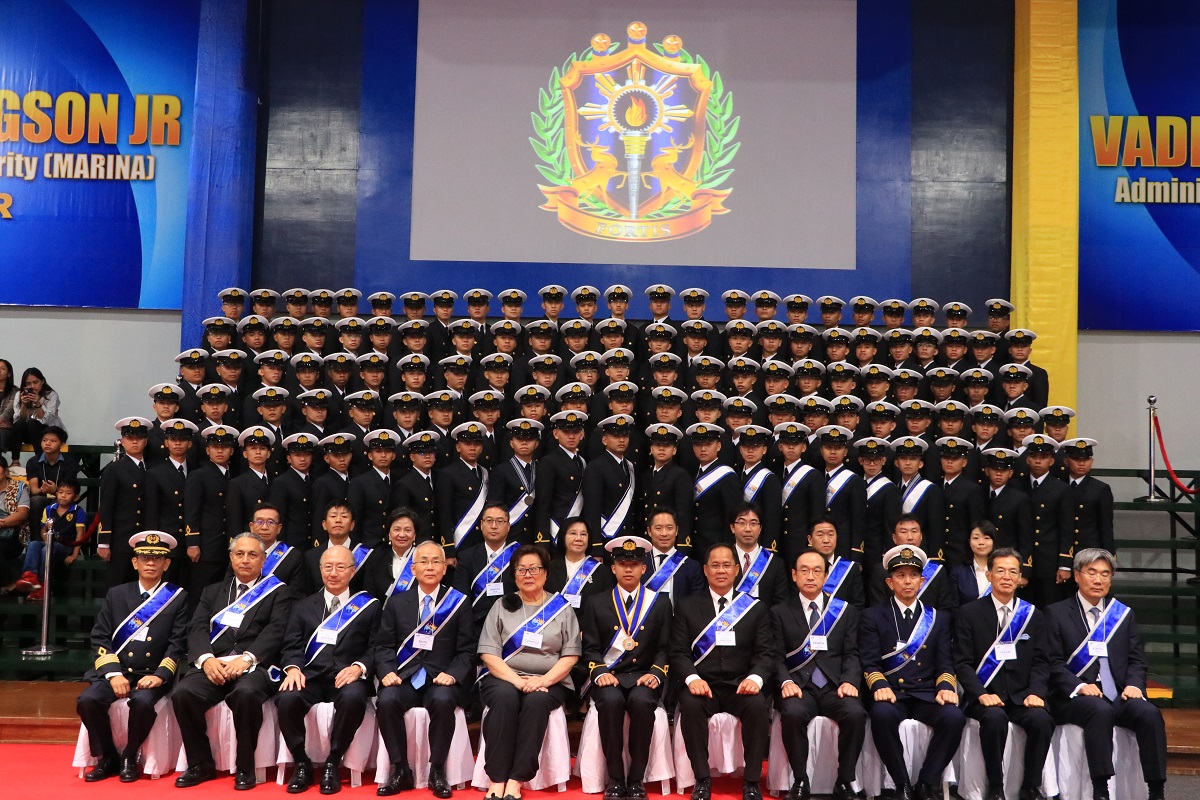 Established: June 3, 2007
Number of students: 120 per academic year in two academic disciplines, 60 in marine navigation and 60 in marine engineering
Instructors and staff: About 70
Location: Canlubang, Calamba City (a suburban city about a one-hour drive from Manila) Curriculum: Four years (three years of academic study and one year of onboard training) Mission: To foster global seafarers through higher education by focusing on building an individual’s sense of humanity and providing training in practical maritime technologies