NYK-operated Takamatsu Maru, a very large crude oil carrier (VLCC) has been awarded the Meteorological Agency's Director-General Award for the contribution the ship has made to meteorological business development by observing marine weather conditions and transmitting observation results over an extended period of time. On June 3, a ceremony was held in Tokyo, and Kazumasa Okazaki, corporate officer of NYK, received a letter of appreciation from the director-general. 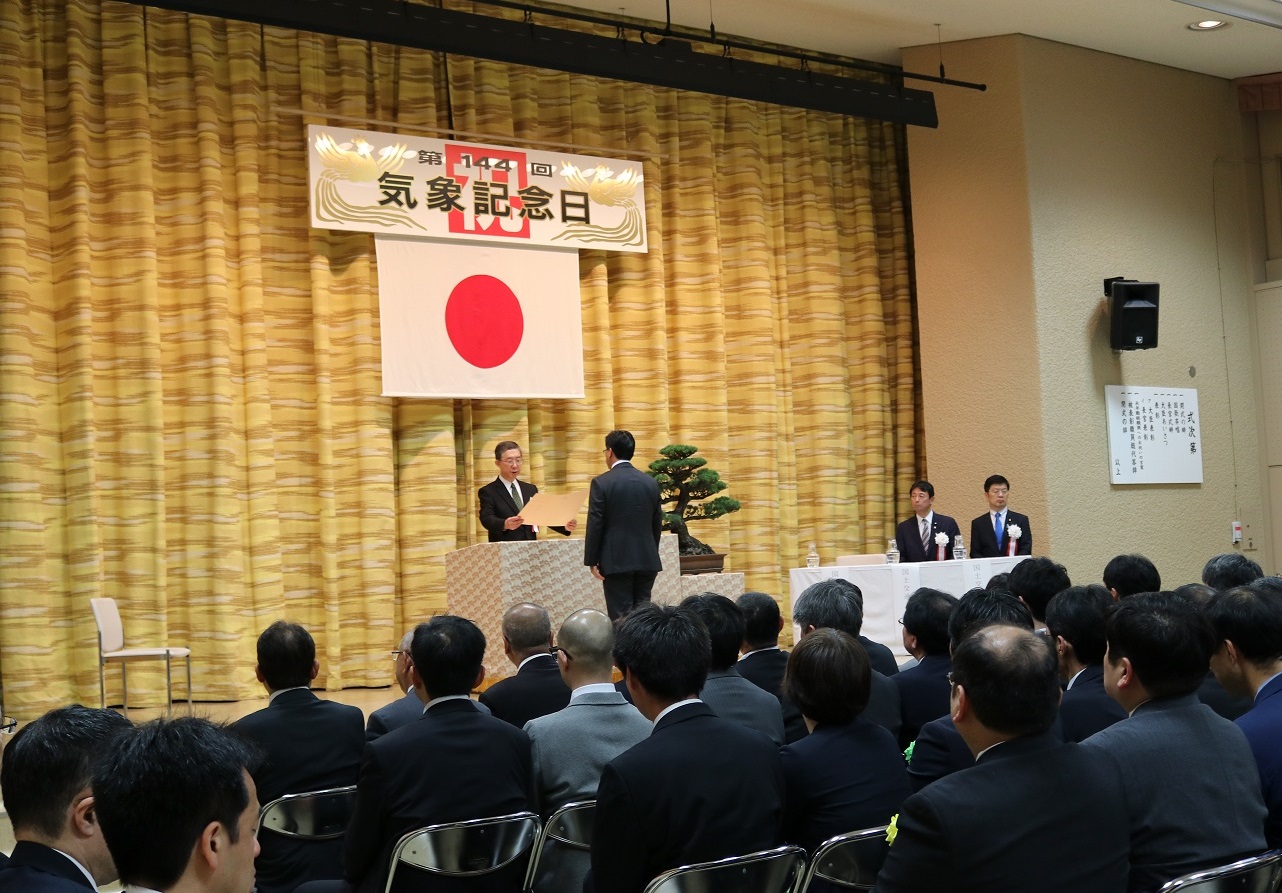 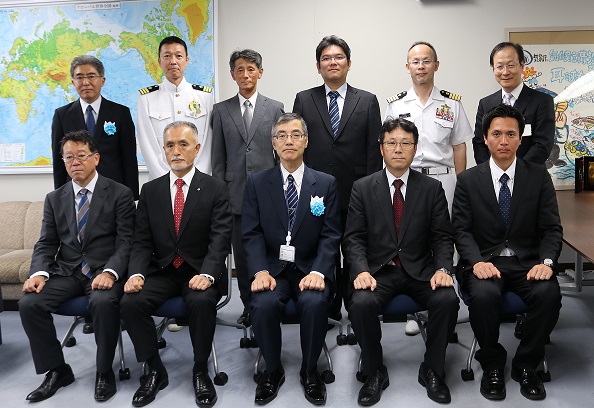 Takamatsu Maru, which was recognized this year, has been in operation since 2012, annually transporting about 2 million tons of crude oil mainly from the Middle East to Japan. 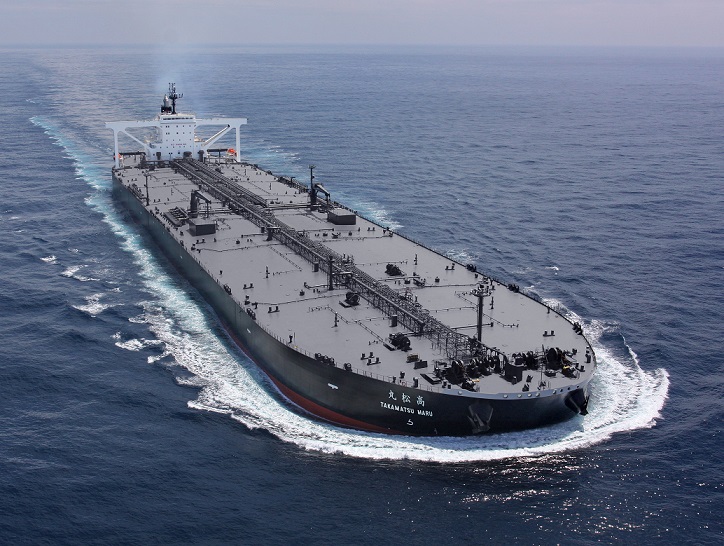 Announcement on December 21, 2012, “VLCC Takamatsu Maru Arrives at Port of Kawasaki for the First Time,”

Because oceans cover 70 percent of the earth's surface, they greatly affect world weather. However, meteorological data on oceans is limited, which creates "blind spots" in the meteorological observation of the world.

The underlying concept is that vessels navigating oceans help collect information on weather conditions in the oceans, and in exchange, oceangoing ships receive weather data from meteorological agencies around the world.

The method for ships transmitting weather data is standardized. Observation results of wind direction, atmospheric pressure and temperature, water temperature, the height of sea swells, and the types and heights of clouds, are all converted into numerical codes. This information is then distributed throughout the world via WMO's international weather-data communication network. Based on such information, meteorological agencies around the globe compile meteorological data, such as weather charts, which are then fed back to traveling vessels.

Even vessels equipped with computers and other state-of-the-art devices need to be warned of dangerous weather conditions, such as typhoons and thick fog. On the other hand, even cutting-edge weather-forecast technology using the most sophisticated computers is of little use in the absence of meteorological data for vast oceans around the globe.

It may be said, therefore, that our day-to-day life on land, not to mention the safety of oceangoing vessels, benefits immeasurably from the ongoing cooperation between land and oceans in the observation of weather conditions.