On February 21, a naming ceremony was held in Nagasaki at the Koyagi Shipyard of Mitsubishi Heavy Industries Ltd. for a new liquefied natural gas (LNG) carrier that NYK will charter to Mitsui & Co., Ltd. under a long-term contract.

At the ceremony, the ship was named “Marvel Crane” by Hiroyuki Kato, Counselor of Mitsui & Co., Ltd., and the ceremonial rope holding the vessel in place was cut by Mr. Kato’s wife. From NYK, Hitoshi Nagasawa, representative director and executive vice-president corporate officer, was in attendance.

Following the delivery of Marvel Falcon last year, Marvel Crane is the second LNG vessel for which NYK has concluded a long-term time-charter contract with Mitsui & Co., Ltd. for the Cameron LNG Project. After the delivery of Marvel Crane on March 28, the ship will begin to transport LNG from the U.S. state of Louisiana and other locations around the world for up to 25 years, including optional extension periods. The NYK Group will be responsible for ship management.

The new vessel has apple-shaped tanks that have greater LNG-carrying capacity, and the vessel is equipped with a hybrid propulsion system combining a steam turbine and engines that can be fired by gas (STaGE; Steam Turbine and Gas Engines), resulting in dramatic cuts in fuel consumption and CO2 emissions.

In accordance with its medium-term management plan “Staying Ahead 2022 with Digitalization and Green,” the NYK Group seeks to secure stable freight rates through long-term contracts and continue its efforts to contribute to a stable supply of LNG as an environment-friendly energy. 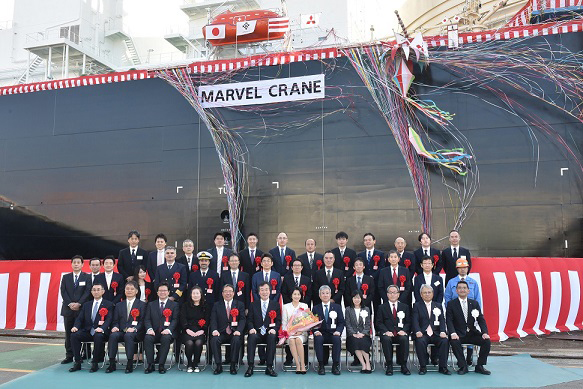 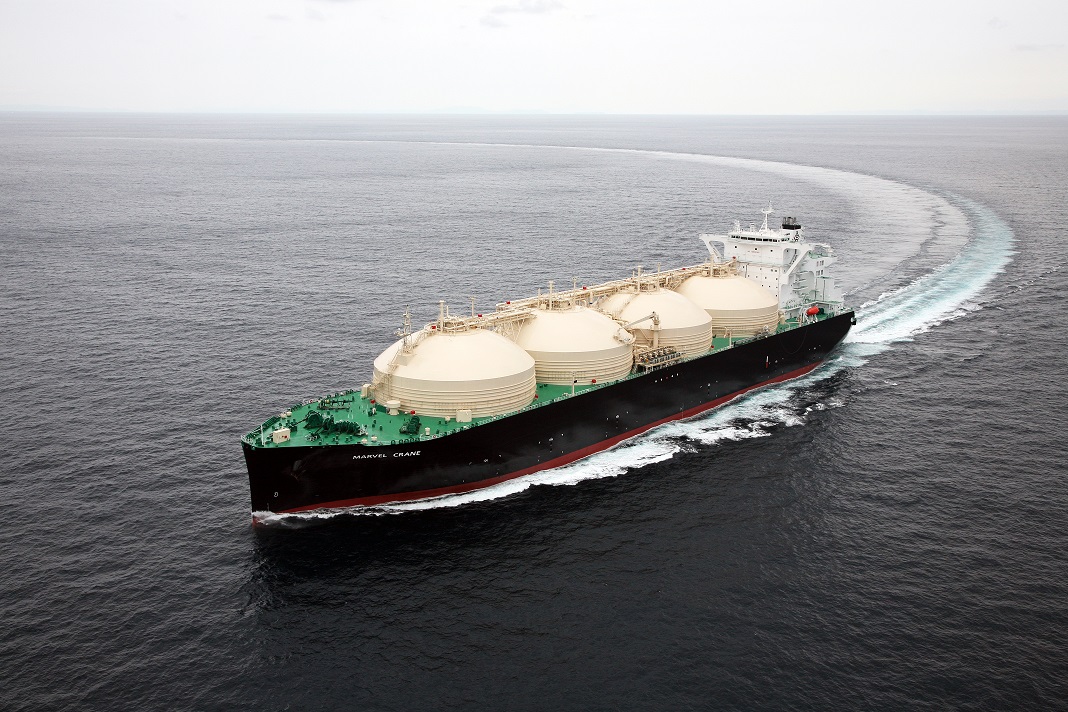