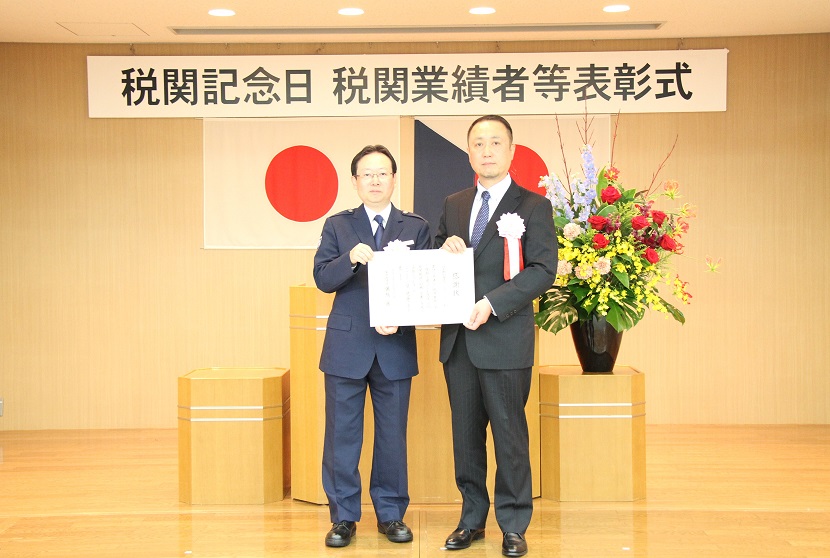 The NYK terminal was praised for its cooperation with daily customs administration and for accepting visitor requests from government agencies, trading companies, and educational institutions. The terminal accepts about 3,000 visitors every year and provides opportunities to learn about international trade through terminal tours and explanations of container shipping.

The NYK Group, as a global logistics enterprise, looks forward to continuing its cooperation with customs. 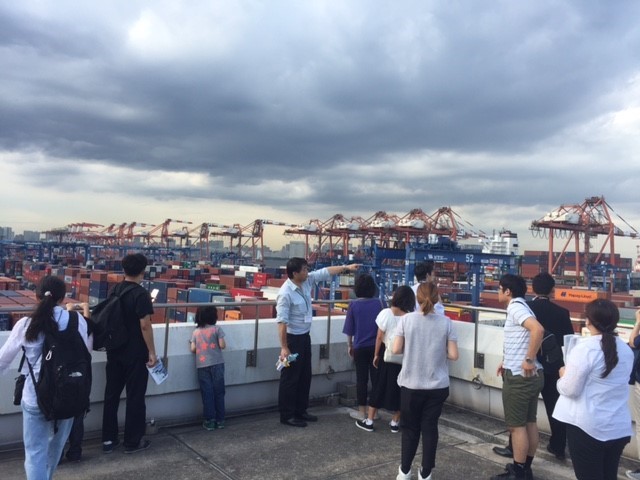 * NYK’s Tokyo Container Terminal
NYK leases the No. 6 and 7 berths at the Tokyo Port Terminal Corporation’s Oi Container Terminal. The two berths have a total area of 275,400 square meters, equivalent to the area of six Tokyo Domes. The terminal handles a significant amount of international trade and thus plays an important role as a logistics hub supporting life and industry.