As a part of the NYK Mirai Project,* NYK sponsored a booth at the “Manabi no Fes 2017” (Festival of Learning) in March at the Japan Science Foundation’s museum in central Tokyo.

This event was organized by the Mainichi Shimbun, one of Japan’s major newspapers, to provide children with the opportunity to learn about jobs at companies that might not be familiar to the children. Thirty-five companies and organizations exhibited at the event, which was attended by about 2,000 children and parents chosen by lot.

NYK is the first company from the transportation industry to ever participate in this event, and the company’s booth featured a ship-handling simulator, a studio area where children could be photographed wearing a captain’s uniform, and a quiz game about ships.

The ship-handling simulator allowed the children to try their hand at navigating a ship, even though it’s much more challenging than navigating a car, and in the studio area children were able to interact with the J-Crew Project mascot from the All Japan Seamen's Union. Parents also asked many questions about the process of becoming a seafarer. 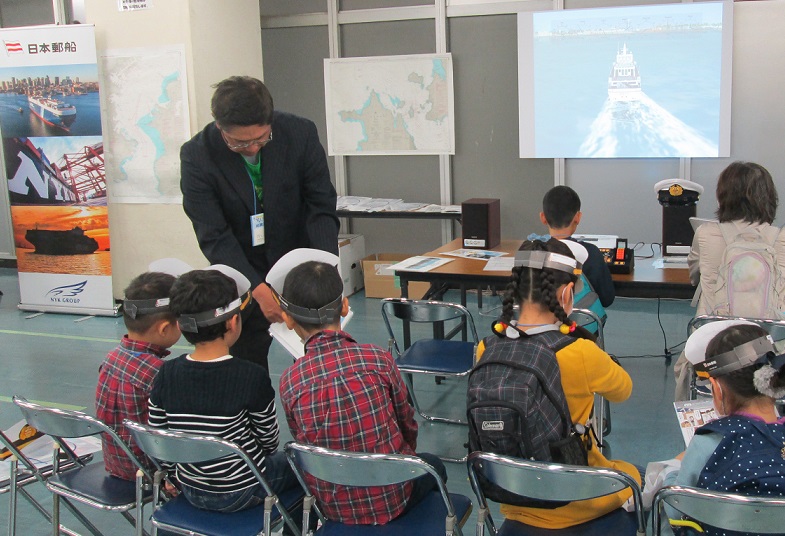 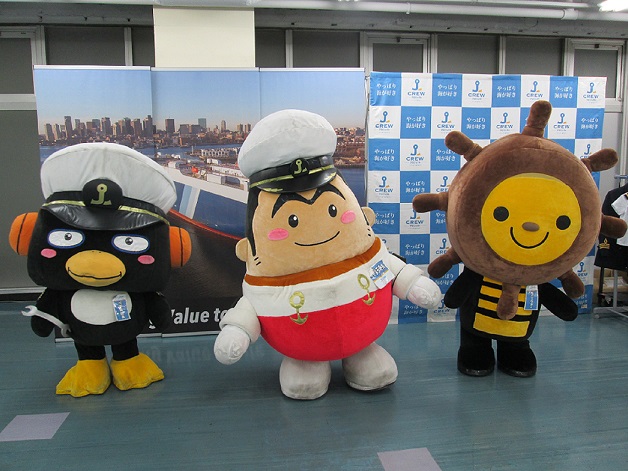