To Be Delivered from FY2024

Going forward, we will continuously and gradually proceed our planned introduction of LNG-fueled vessels until the realization of zero-emission vessels that use marine fuels such as hydrogen and ammonia, which have an even lower environmental impact. 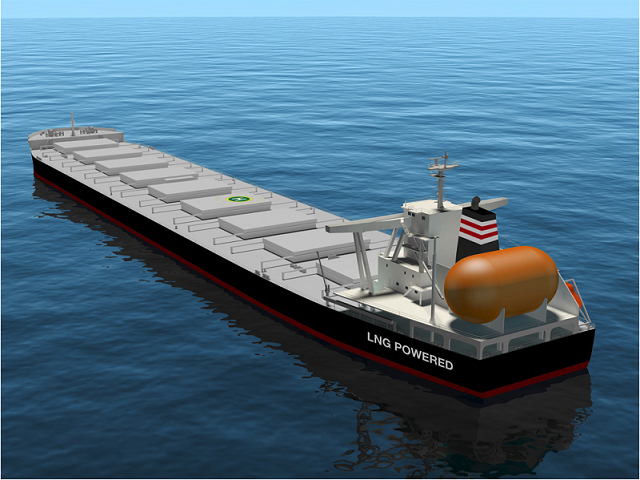 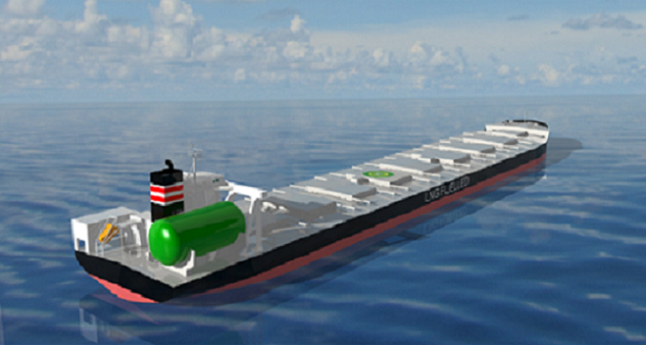 On February 3, 2021, NYK released the NYK Group ESG Story, which aims to further integrate ESG into the company’s management strategy and promotes activities that contribute to the achievement of the SDGs (Sustainable Development Goals) through business activities. To strongly promote ESG management, the NYK Group will actively promote the replacement of its bulker fleet to next-generation eco-friendly ships and encourage new value creation as a sustainable solution provider.