NYK Group company Knutsen NYK Offshore Tankers AS (KNOT),* of which NYK has a 50 percent share, has concluded a long-term time-charter contract for two LNG-fueled shuttle tankers** with Eni Trading & Shipping S.p.A, a subsidiary of ENI, headquartered in Italy.

The first LNG powered shuttle tankers for KNOT will be built by Daewoo Shipbuilding & Marine Engineering Co. Ltd., and after delivery in 2022 the ships will be dedicated to shuttle crude oil produced in waters off the North Sea and the Barents Sea. The vessels will be able to reduce emissions of CO2 equivalents significantly compared to conventional oil-fueled shuttle tankers.

Through Vår Energi,ENI has many interests in North Sea gas and oil fields and is thus one of the major players in the area. This contract is the third and fourth long-term time-charter shuttle-tanker contracts between ENI and KNOT.

The NYK Group is dedicated to achieving the SDGs through the group’s business activities and its medium-term management plan “Staying Ahead 2022 with Digitalization and Green,” and this low carbonization of marine fuel is one of the group’s initiatives.

*** Vår Energi
A joint venture under ENI, who operate fields in the Barents Sea, the Norwegian Sea, and the North Sea. Var Energy is one of the largest exploration and production (E&P) companies on the Norwegian Continental Shelf. 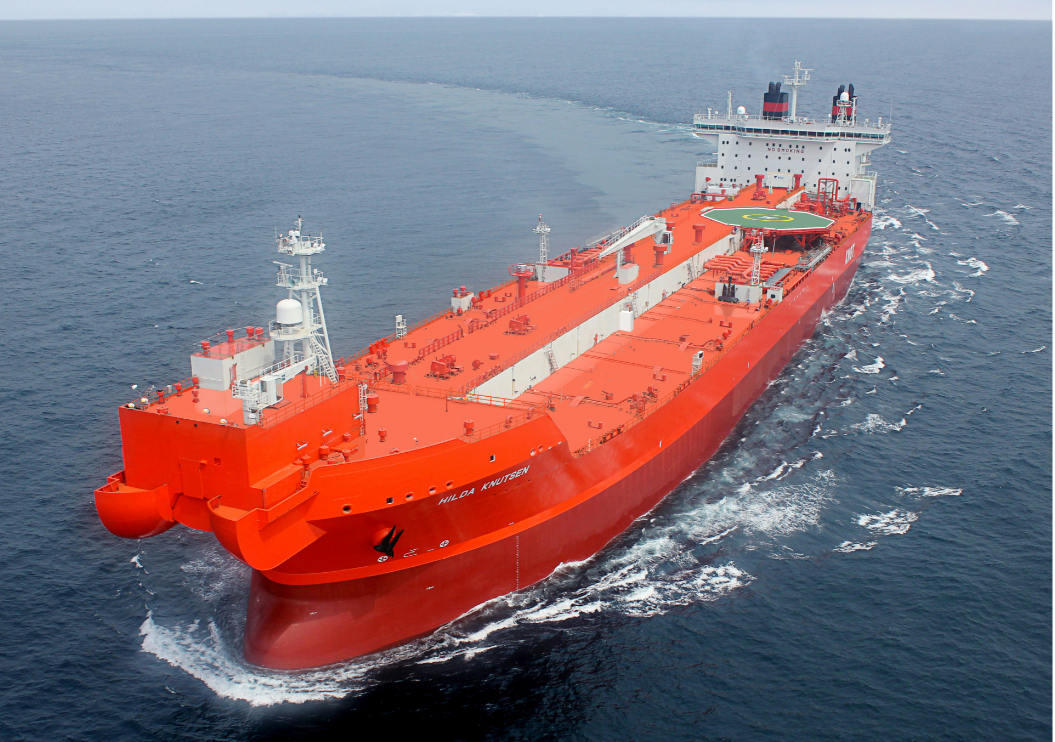