For a third consecutive year, NYK has been selected as a Tokyo Sports Promotion Company* by the Tokyo Metropolitan Government and a Sports Yell Company** by the Japan Sports Agency in recognition of the company’s sponsorship of an in-house charity run and walk event from September to November, 2019.

About Charity Run and Walk

The event was first held in Tokyo in 2017 by NYK Volunteer Supporters, a group of volunteers from NYK Group employees, to promote employee charity engagement and health awareness through running and walking. To create an active and fun mood, participants were able to take part in a running and walking lesson given by a professional trainer in collaboration with the NYK health promotion project, and seals representing distance achieved were then placed in the cargo space of a drawing of a large ship posted in a common area of the company.

The event was limited to head office employees at first, but in 2019 overseas offices and staff members began to participate. In Europe, cycling, swimming, and squash were added to encourage more participation. More than 220 staff members ended up taking part, and a total distance amounting to over 30,000 kilometers was covered. One participant commented, "I’m happy be able to easily take part in a charity event." Another remarked, "It helps me stay aware of exercise and health."

The collected participation fee, along with a matching gift from NYK corresponding to the total distance, was then donated to Médecins Sans Frontières.***

NYK will continue this event to contribute to employee health and raise awareness of social contributions.

** Sports Yell Company
A program created by the Japan Sports Agency to certify corporations in recognition of proactive engagement in sporting activities intended to promote the health of employees.

- Running and walking lesson given by a professional trainer 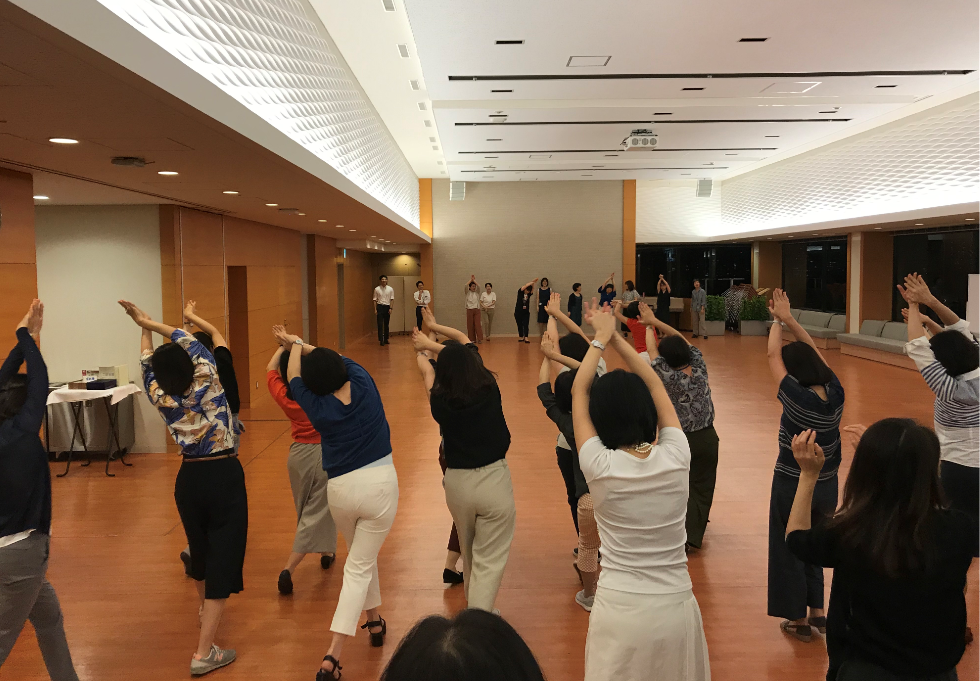 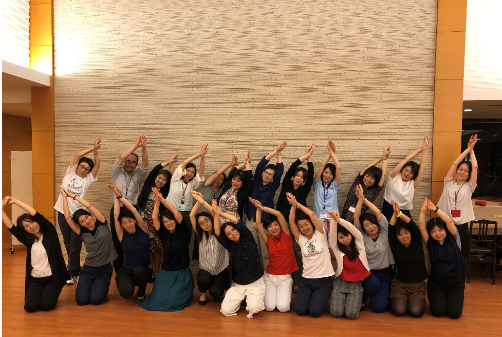 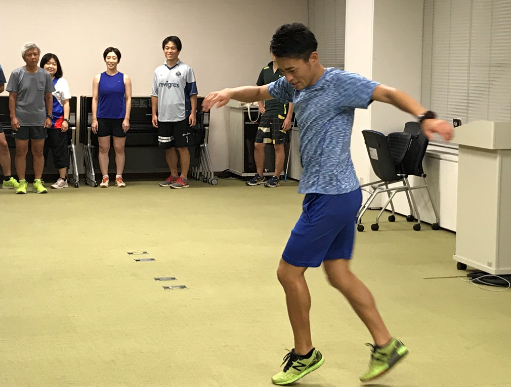 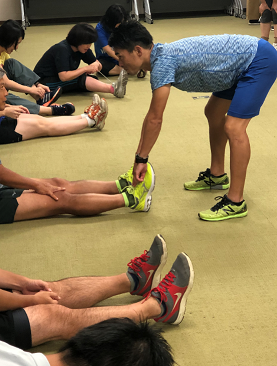 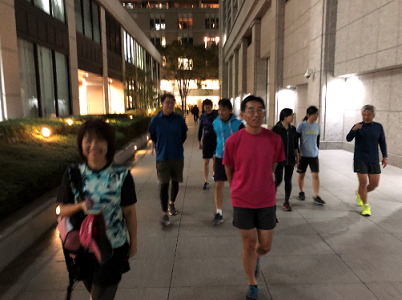 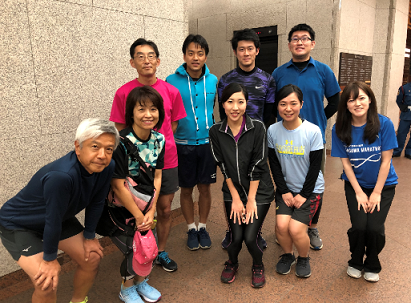 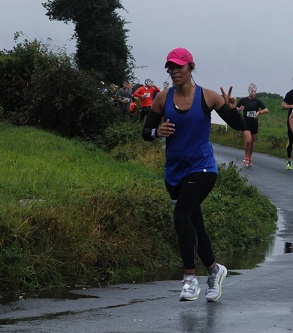 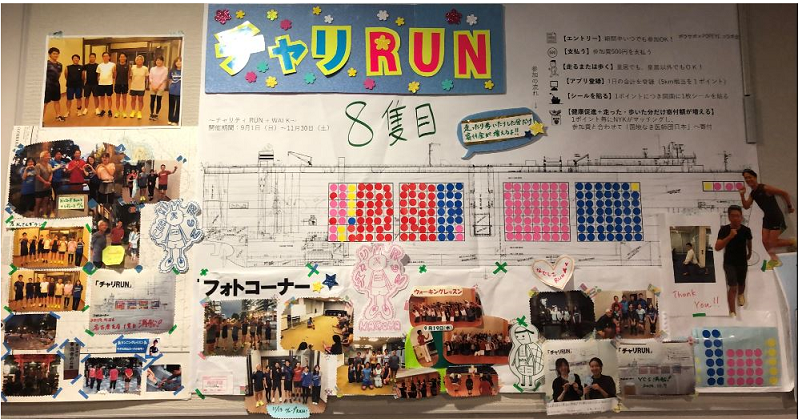