Today, Sunshine Pride, an NYK-operated coal carrier for Joban Joint Power Co. Ltd., was delivered at Tsuneishi Shipbuilding Co. Ltd., and a delivery ceremony was held on the same day. The event was attended by Joban Joint Power president Toshiaki Koizumi and NYK president Hitoshi Nagasawa, among others.

Under a long-term contract, this vessel will be dedicated to the transport of coal mainly from overseas to generate electricity at the Nakoso Power Station in the city of Iwaki. This power station makes use of efficient clean coal technology to support the recovery of Fukushima prefecture.

The resource transportation provided by NYK will have less of an environmental impact because this vessel comes equipped with a scrubber system* that is compliant with the International Maritime Organization’s more stringent SOx emission regulation, which became effective in January 2020.**

In accordance with its medium-term management plan “Staying Ahead 2022 with Digitalization and Green” announced last year, NYK continues to contribute to a stable energy supply for local society through the operation of environment-friendly ships, thus realizing the sustainable creation of new corporate and social value.

** SOx Global Cap regulations
SOx emission regulations based on the 2008 amendment of the 1997 Protocol on Ship Pollution Prevention (Annex VI of the MARPOL Convention). From January 1, 2020, the allowable limit of sulfur in ship fuel oil was reduced from 3.5% to 0.5%. 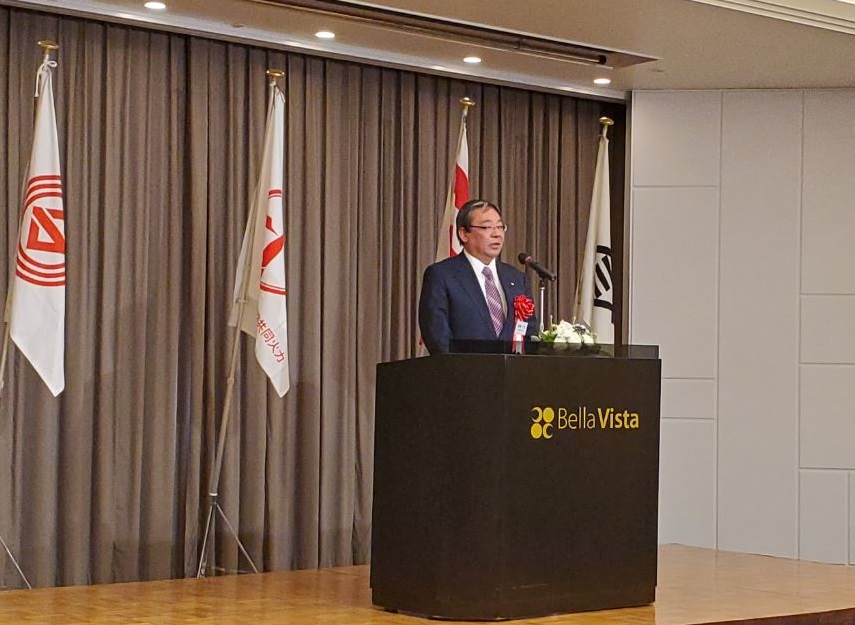 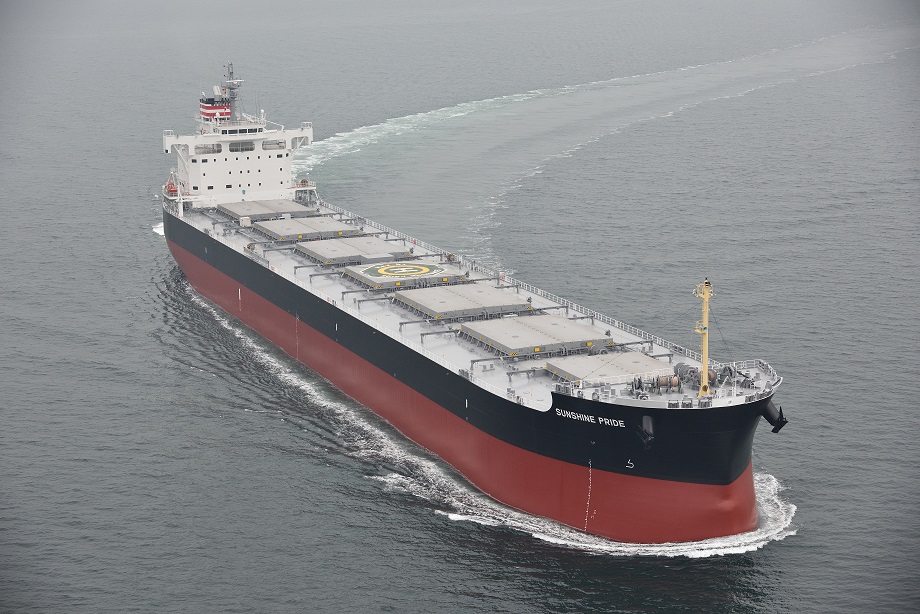 - The NYK Group is dedicated to achieving the SDGs through its business activities, and this reduction of environmental loads and safe operation is one of the group’s initiatives.