Two NYK Group companies were recognized at the 2019 Cruise of the Year Awards* sponsored by the Japan Oceangoing Passenger Ship Association (JOPA).

NYK Cruises Co. Ltd. received an Award of Excellence for the 10-night Saipan and Guam cruise that the company arranged during Japan’s extended Golden Week holiday on board the luxury Asuka II cruise ship. This cruise provided children with many activities and arranged late port departure times that allowed young passengers to partake of sightseeing onshore for an extended time. Passengers on this cruise averaged in their 50s in age, the youngest of the ship’s voyages this year despite this being a medium-length cruise, which contributed to the development of a next generation of passengers.

Yusen Travel Co. Ltd. was recognized with a special award for its 25th anniversary cruises. Yusen Travel attracted many guests to its charter of Asuka II and other cruise ships in recognition of the company’s 25th year of operation since its founding. In particular, after disembarking the ship, passengers were provided a luxurious tour that included a special railway and bus that had been coordinated by designer Eiji Mitooka.

On December 18, an awards ceremony was held in Tokyo, and plaques were presented to each company.

The NYK Group will continue its efforts to offer creative cruise experiences that best meet the passions of its customers. 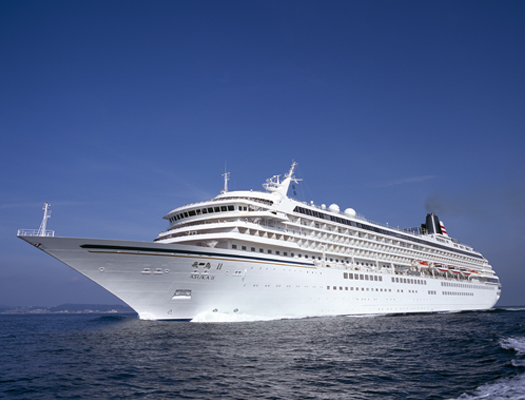 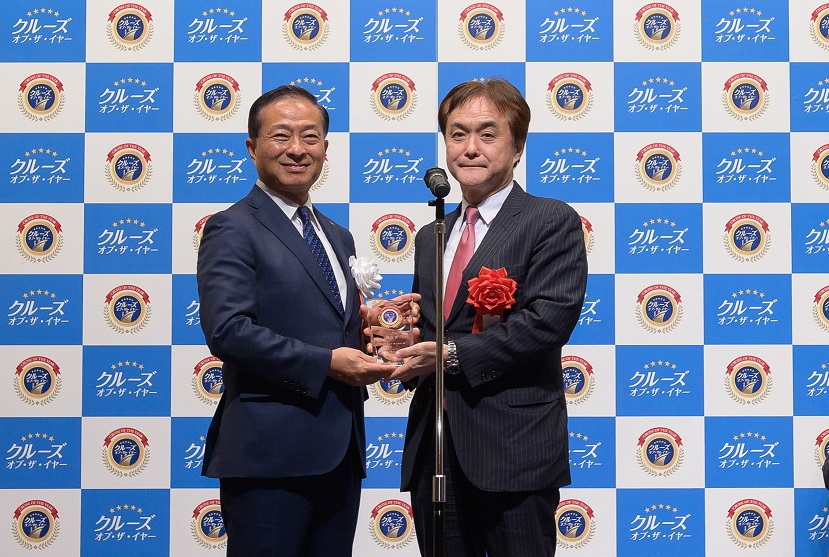 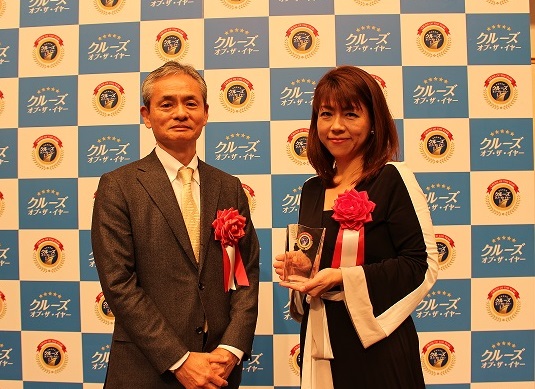 
* Cruise of the Year

An annual award presented by the cruise section of JOPA. The purpose of the award is to recognize companies offering notable cruises that have contributed to the development of the travel trade, thus increasing the motivation to produce attractive cruises and services for customers.