NYK’s two future concept ships — NYK Super Eco Ship 2030 and NYK Super Eco Ship 2050* — were recently displayed for a few months at the Yokohama Port Museum, where NYK also sponsored a talk to introduce children to insightful aspects of life aboard ships and as a seafarer.

A talk was held on August 7 as a related event, during which an NYK officer explained the duties of a seafarer and talked about life on board.

These events were all part of the NYK Mirai Project,** which included addition activities over the summer. In fact, on August 8 NYK participated in “Children's Day for Visiting Kasumigaseki,” which was sponsored by Japan’s Ministry of Education, Culture, Sports, Science and Technology (MEXT). And on August 21, “Manabi no Fes 2019” (Festival of Learning) was organized by the Mainichi Shimbun and the Mainichi Shogakusei Shimbun. During these events, many children enjoyed learning how to read a nautical chart, pilot a ship (using a simulator), and perform the tasks of an engineer. By all accounts, the children had a great time learning about ships and seafarers' jobs.

The company looks forward to continuing these activities to encourage interest in seafaring among the public. 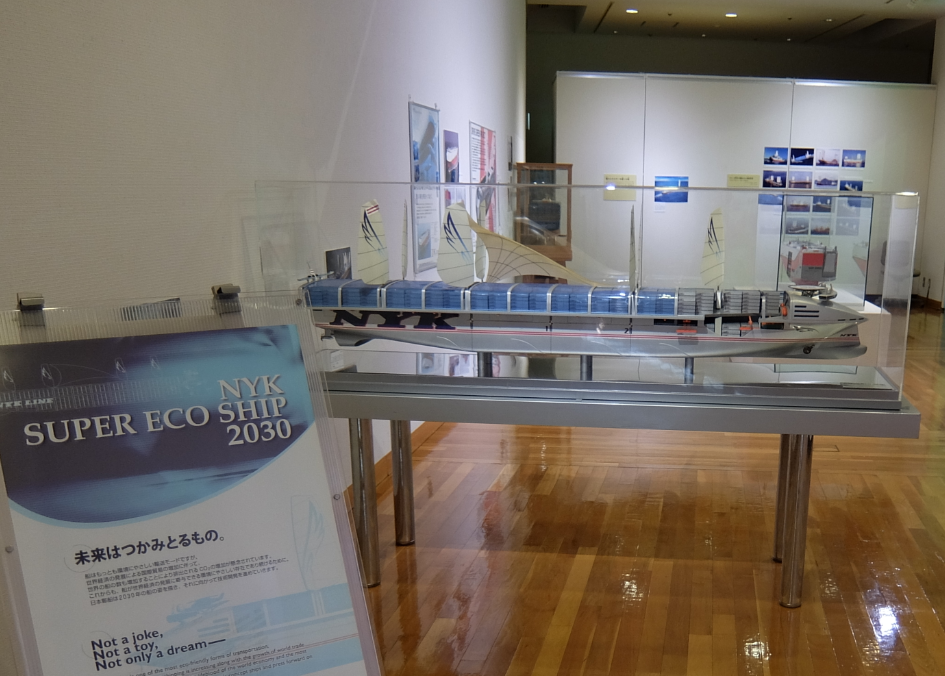 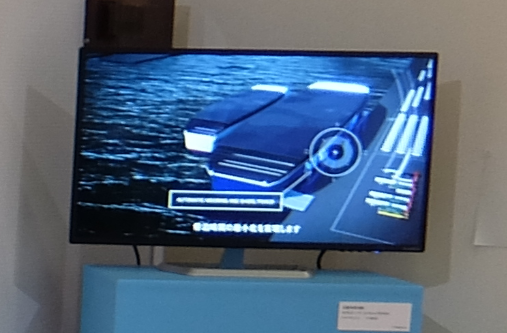 - During the Mirai Project activities 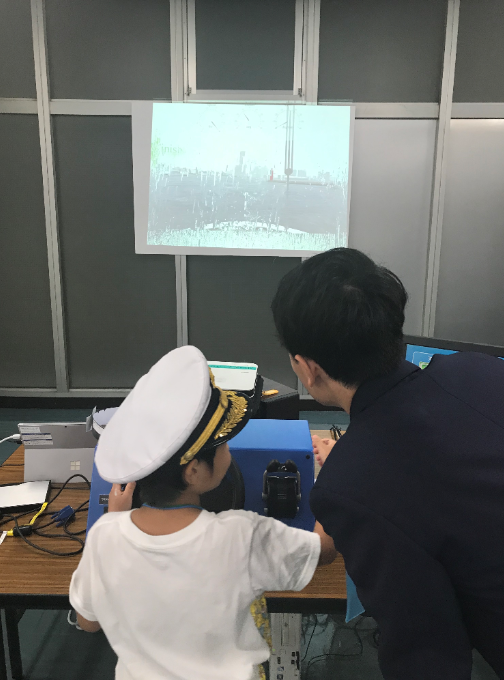 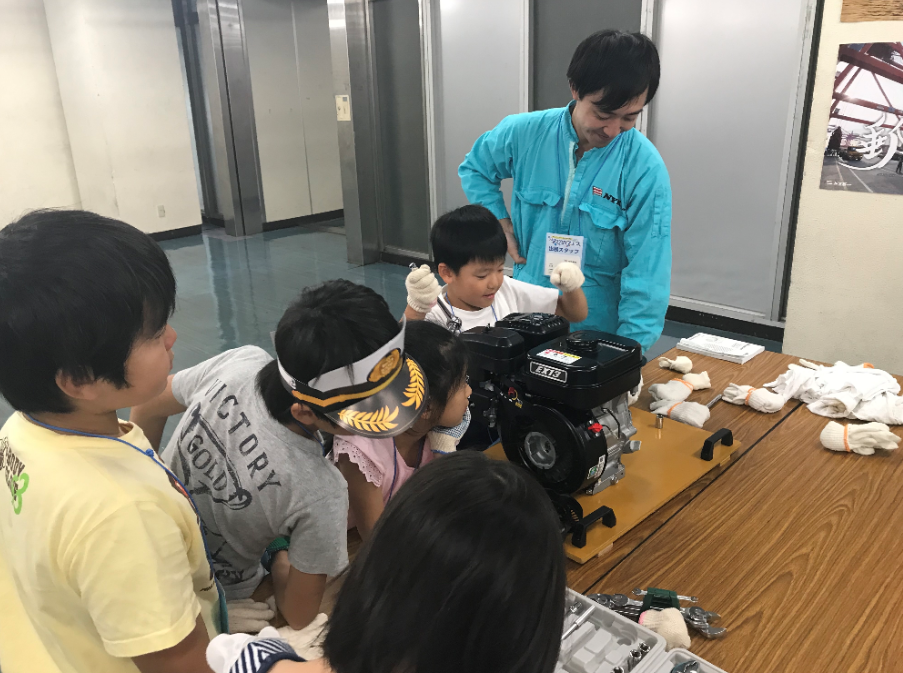