On September 2, Hikawa Maru, an NYK museum ship moored in front of Yamashita Park in Yokohama, shifted to electricity sourced from renewable energy in NYK’s effort to help the city of Yokohama achieve the goals of its Zero Carbon Yokohama plan* for realizing carbon neutrality.

The renewable electricity will mainly be generated by the Hibaritaira Wind Power Plant** in Aomori prefecture’s Yokohama town, one of the municipalities that the city of Yokohama is cooperating with. This power plant is covered by Japan’s Feed-in Tariff Scheme for Renewable Energy (FIT), thus ensuring that the electricity is from 100% renewable energy sources.

The NYK Group is dedicated to achieving the SDGs through its business activities, and this transition to renewable energy is one of the group’s initiatives. NYK will continue its efforts to preserve Hikawa Maru as an important cultural property for future generations and realize a sustainable society. 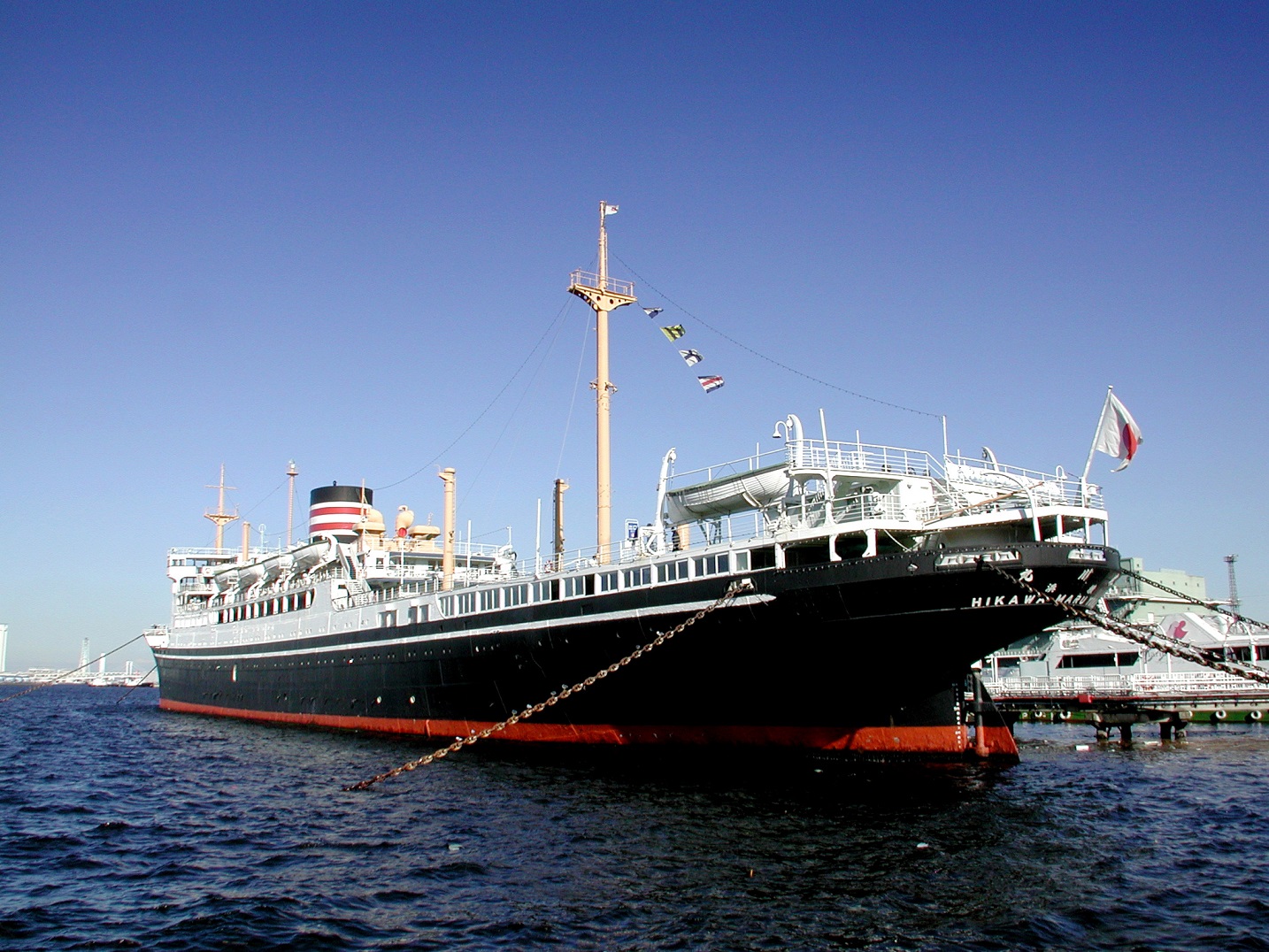 * Zero Carbon Yokohama plan
A plan enacted by the city of Yokohama in Kanagawa prefecture to strengthen countermeasures against global warming and realize decarbonization (net-zero GHG emissions) as soon as possible in the last half of this century, and to promote efforts to realize a sustainable large-city model. 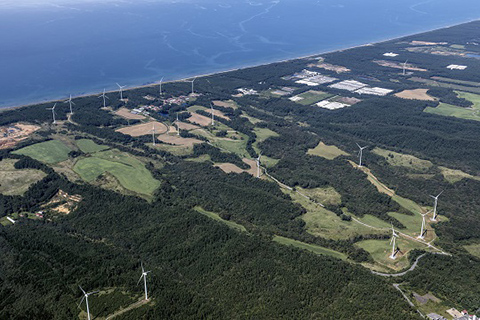 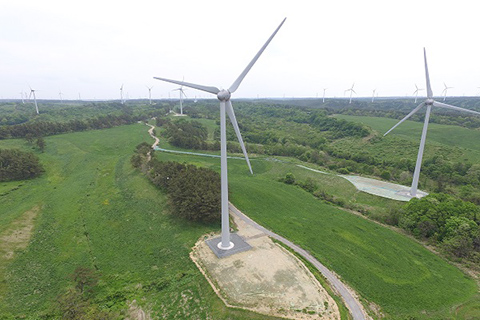 Hikawa Maru was delivered in Yokohama in 1930 and was assigned to the Japan–Seattle Line for cargo-passenger service. After 30 years of service, the vessel was decommissioned and moored in front of Yamashita Park in Yokohama, where the museum ship has become a familiar symbol of the port. The vessel was designated an important cultural property in 2016 and will celebrate its 90th anniversary next year.