In its pursuit of safer operations and a reduction in crew workloads, the NYK Group has been conducting research and development, and demonstration projects on ship automation. Participating in One Sea enhances these initiatives and boosts the eventual realization of NYK’s aim of manned autonomous ships that will make use of advanced technologies to support ship operation and enhance safety.

In accordance with its medium-term management plan “Staying Ahead 2022 with Digitalization and Green,” the NYK Group will continue to proactively promote digitalization in the pursuit of safe operation and new value.

For more detailed information, please see the MTI news release at the link below.

News release from One Sea:

Members of One Sea 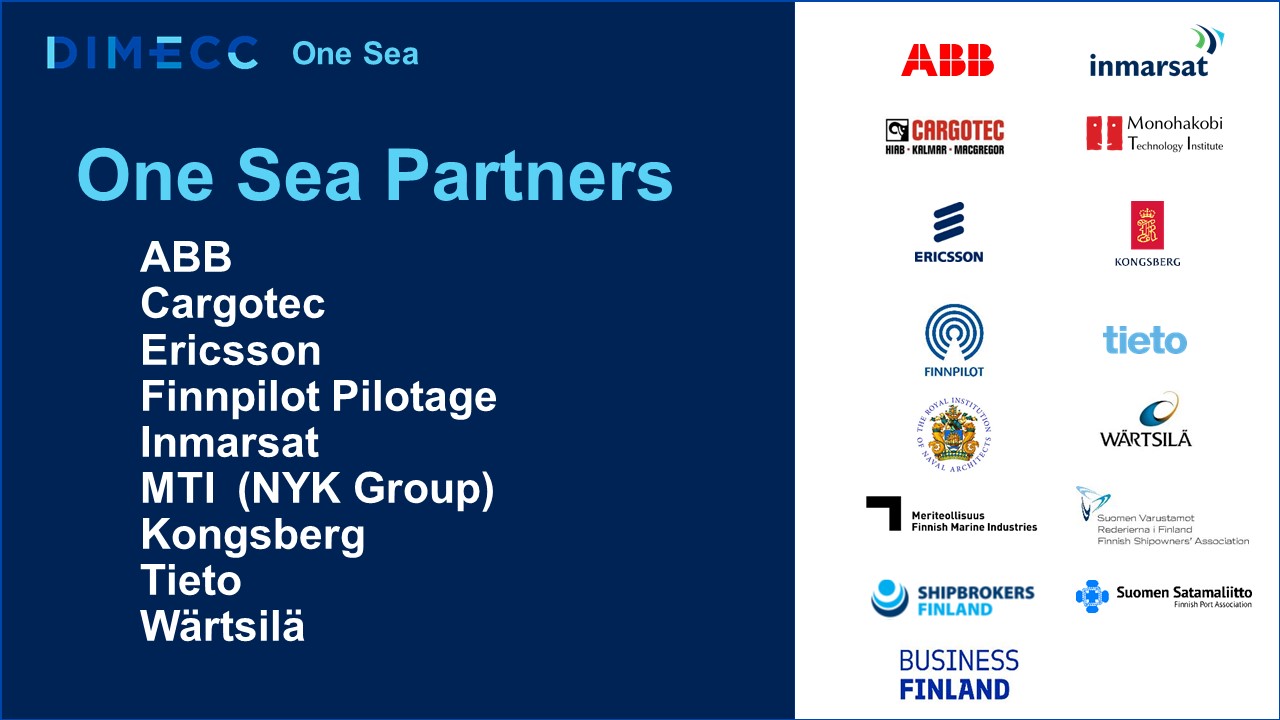