NYK and NYK Group companies MTI Co. Ltd. and Japan Marine Science Inc. (JMS) have developed a system (patent pending) to assist with vessel berthing. The system assesses a vessel’s controllability and visualizes the risk in the berthing operation to reduce the burden on the operator and eliminate accidents caused by human factors.

When a ship is berthing, a guideline indicates the exact reduction in ship speed as the distance to the wharf nears. Following this guideline, the ship takes wind and tidal information into consideration while the operator provides instructions to tugs and efforts are made to control the rudder and engine. The operator must gain a complete understanding of the situation from a multitude of information around the vessel and give instructions to a number of related people. Such a heavy workload can lead to accidents caused by human factors.

In fact, in the past near misses have occurred — from overruns and abnormally close approaches to serious accidents such as damage to the vessel hull, mooring and cargo handling facilities, and the pier. Thus, the NYK Group has worked adamantly to develop a system to assist with berthing and subsequently eliminate accidents.

2. Outline of the System

The software evaluates a ship’s controllability and visualizes accident risks in real time by analyzing information such as distance to the wharf, ship speed, ship-performance parameters, tugboat arrangement, and weather data.

The ship operator can use a tablet to confirm the relative position and approach speed of the vessel, and assess accident risk.

This can reduce stress place on the ship operator and prevent berthing accidents by alerting of risks to prevent accidents caused by misjudgment.

Image of the system 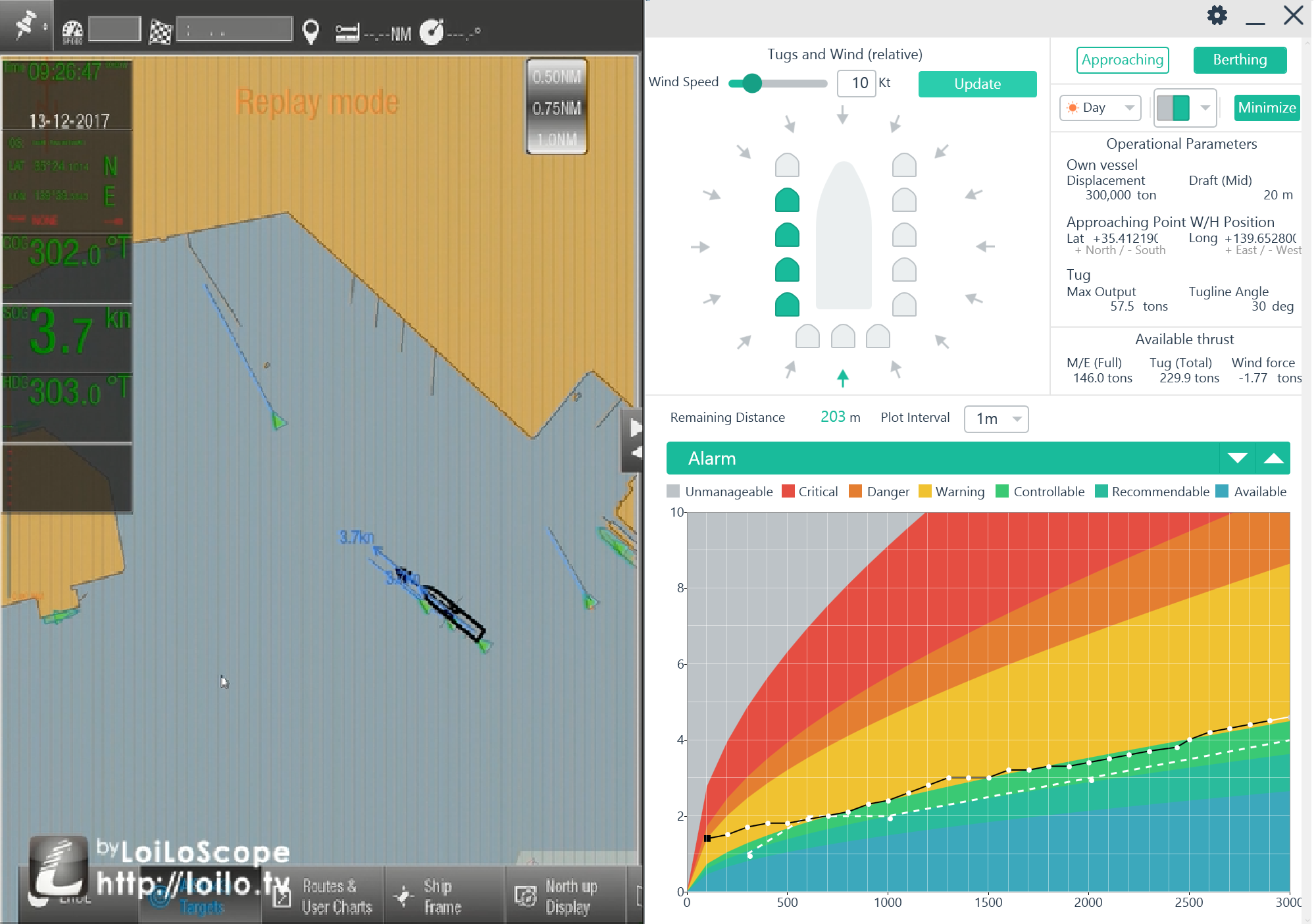 Trials on actual vessels have been conducted, and NYK plans to gradually introduce the system to its managed ships. JMS will offer it for sale within the industry.

The technology used in this system is expected to be applied to the automatic shore-arriving system for manned autonomous ships that the NYK Group has been working to implement. In accordance with its medium-term management plan “Staying Ahead 2022 with Digitalization and Green,” the NYK Group will continue to proactively promote digitalization in the pursuit of safe operation and new value. 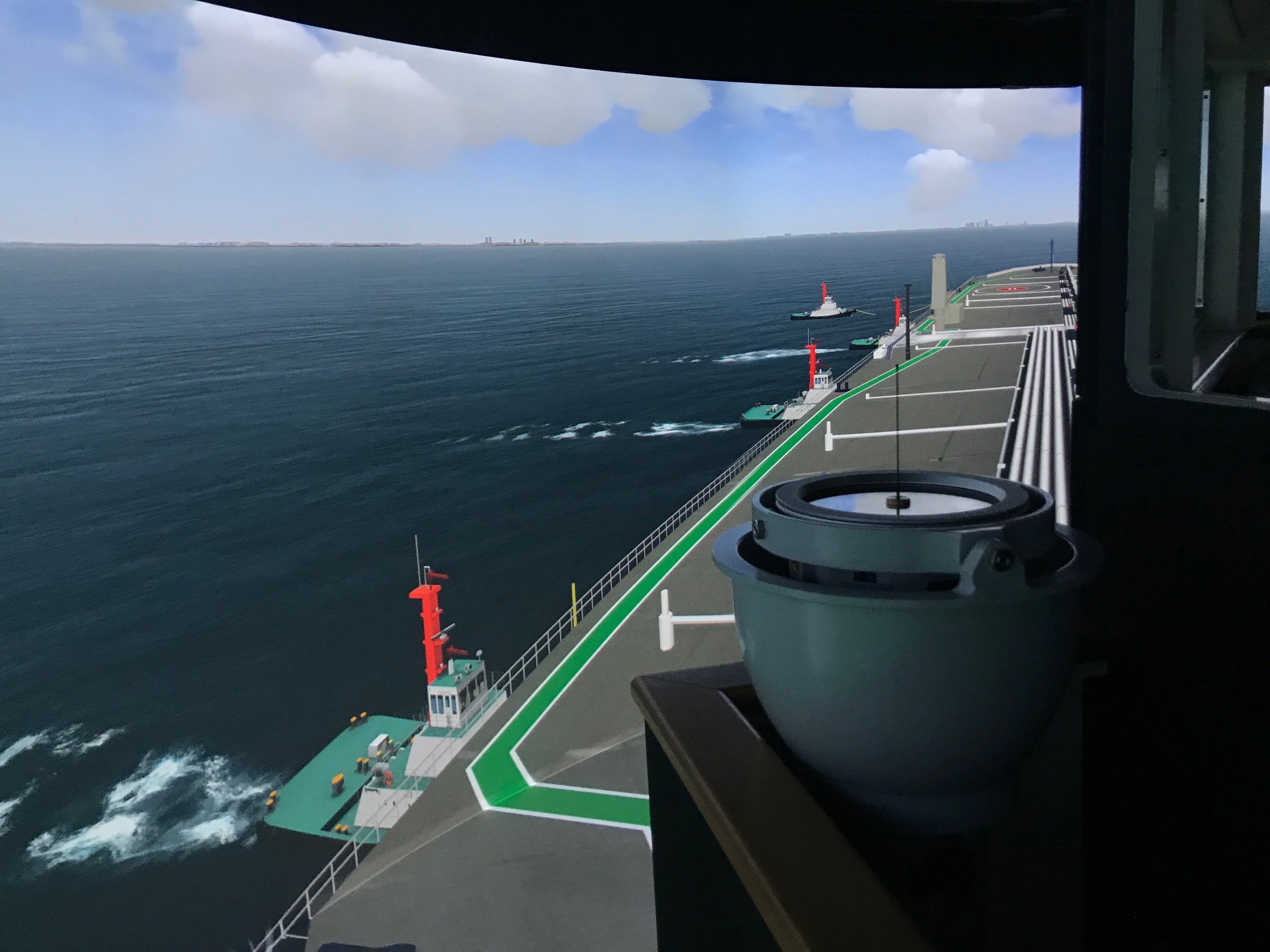 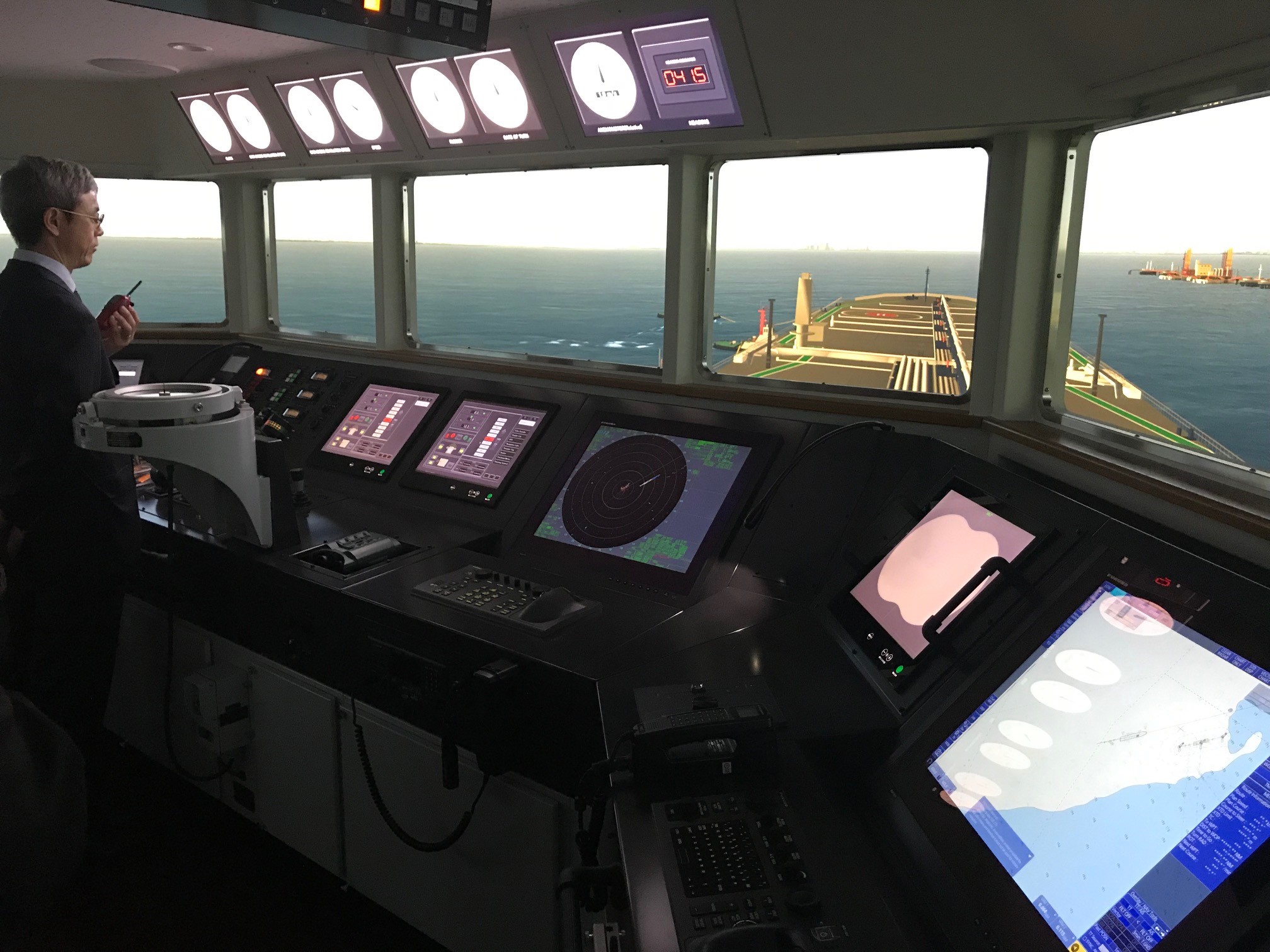 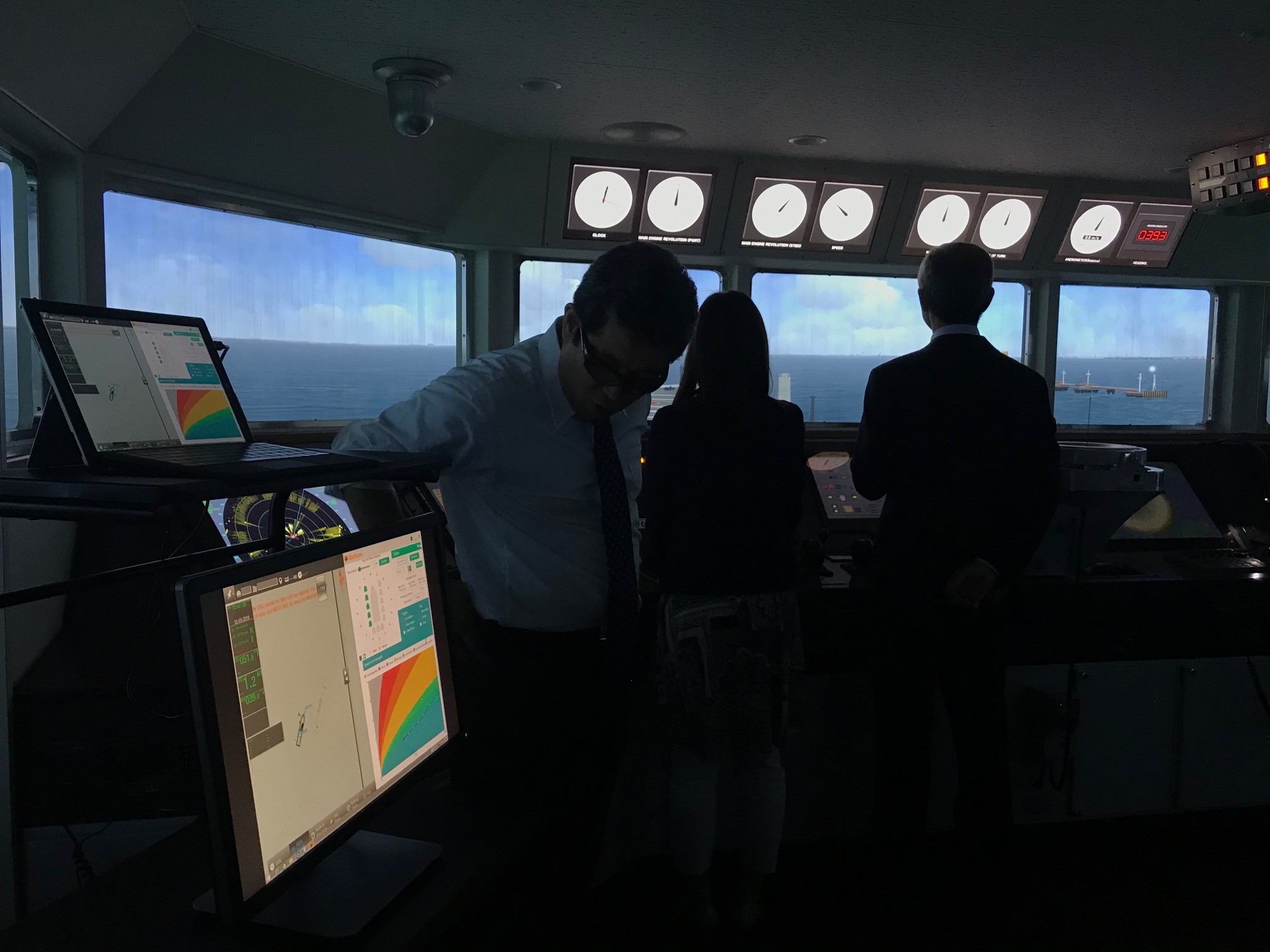