On December 13, a naming ceremony was held in Nagasaki at the Koyagi Shipyard of Mitsubishi Shipbuilding Co. Ltd. for a new VLGC (very large gas carrier) that NYK will charter under a long-term contract to Astomos Energy Corporation, the world's pre-eminent liquefied petroleum gas (LPG) company.

At the ceremony, the ship was named “Laurel Prime” by Seiya Araki, president of Astomos Energy Corporation, and the ceremonial rope holding the vessel in place was cut by Mr. Araki’s wife. Hitoshi Nagasawa, NYK representative director and executive vice-president corporate officer, attended together with others from the company.

NYK has traditionally given LPG carriers two-word names that begin with the letters “L” and “P” respectively. This ship was named Laurel Prime with the wish that it will represent superior achievement and honor, the meaning of the word, recognizing that laurels have often been used to crown victors.

Astomos plays an important role in the LPG business field, which is expected to continue to grow as progress is made in oil refineries and gas field development in the Middle East, the United States, the west coast of Canada, and Australia.

NYK will continue to expand its LPG fleet and strengthen its LPG transportation service, in addition to reinforcing the close relationship that NYK and Astomos have shared for so many years. In accordance with its medium-term management plan “Staying Ahead 2022 with Digitalization and Green,” the NYK Group seeks to secure stable freight rates through long-term contracts and continue to encourage creative solutions in its efforts to contribute to stable and economical LPG transport services. 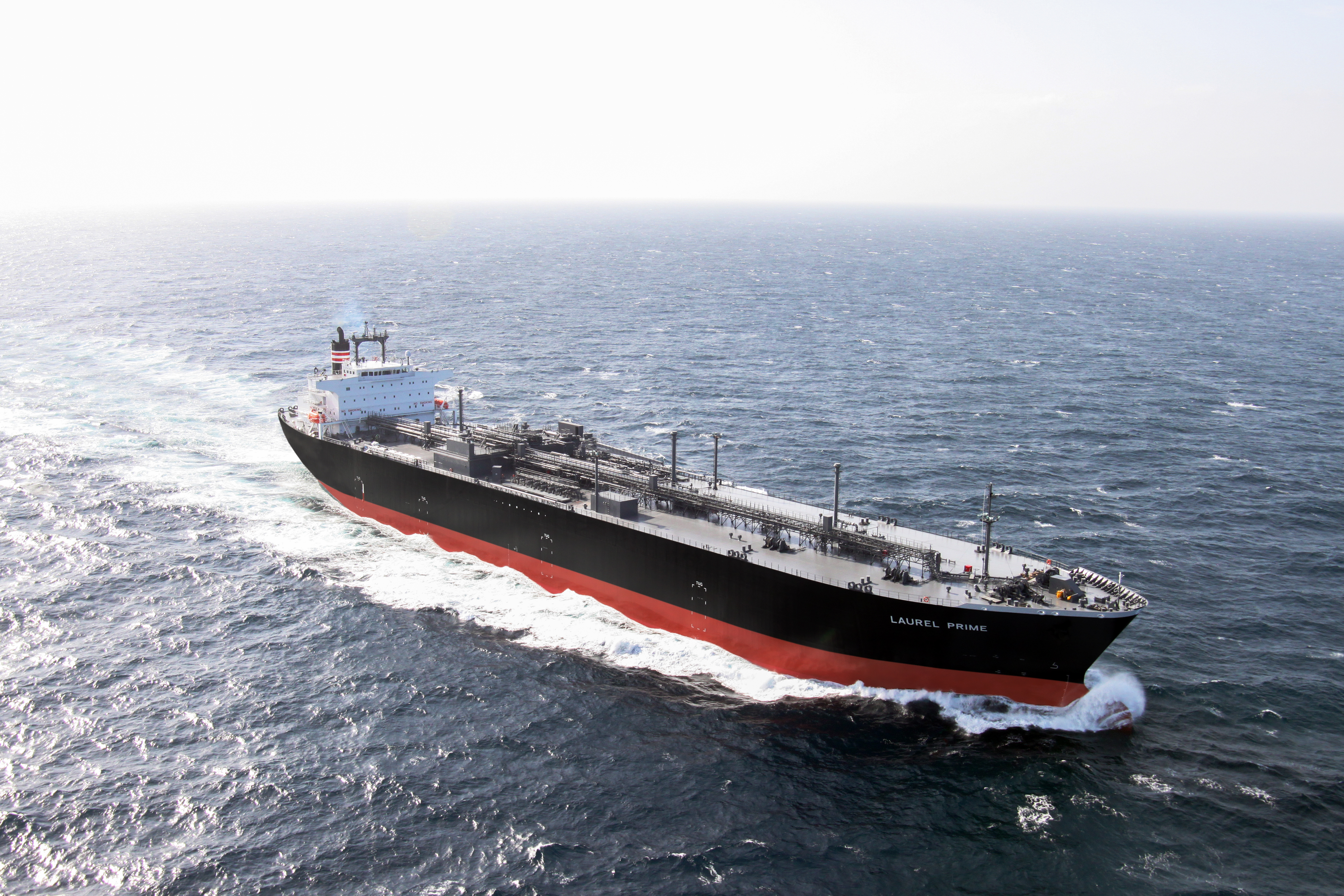