Hikawa Maru Recognized for Its Technological Links to the Showa Era 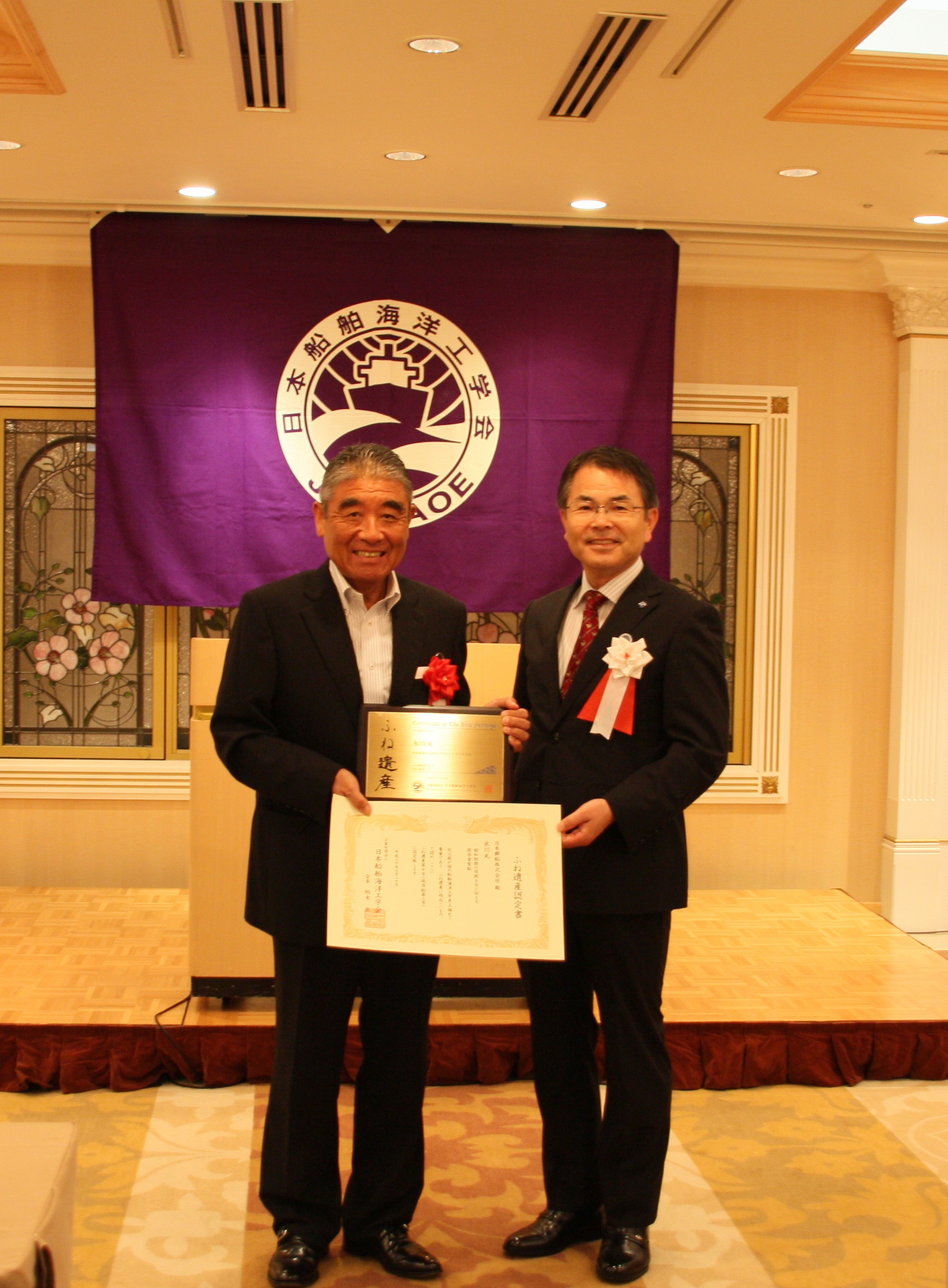 From right
Masashi Kashiwagi, president of JASNAOE
Norio Kanaya, captain of Hikawa Maru
Hikawa Maru, which is owned by NYK, has been recognized by the Japan Society of Naval Architects and Ocean Engineers (JASNAOE) as a cargo-passenger ship that conveys the story of maritime technology in the early Showa era. On July 20, a ceremony was held at Meiji Kinenkan in Tokyo, and Norio Kanaya, the 28th captain of Hikawa Maru, received the recognition.

This honor was introduced last year by JASNAOE and is given to vessels that have historical, academic, and technical value, promote public understanding, and are seen as symbols of cultural heritage for future generations.

Hikawa Maru is the only existing large-scale cargo-passenger ship built in Japan before the war, and is currently moored at Yamashita Park in Yokohama as a museum ship open to the public. In 2016, the vessel was designated as a nationally Important Cultural Property, and this April the vessel celebrated its 88th year since delivery.

Through the NYK Maritime Museum and NYK Hikawamaru, NYK continues to make every effort to safeguard key items to preserve the historical links between the Japanese maritime industry and society, and thus enhance the maritime spirit. 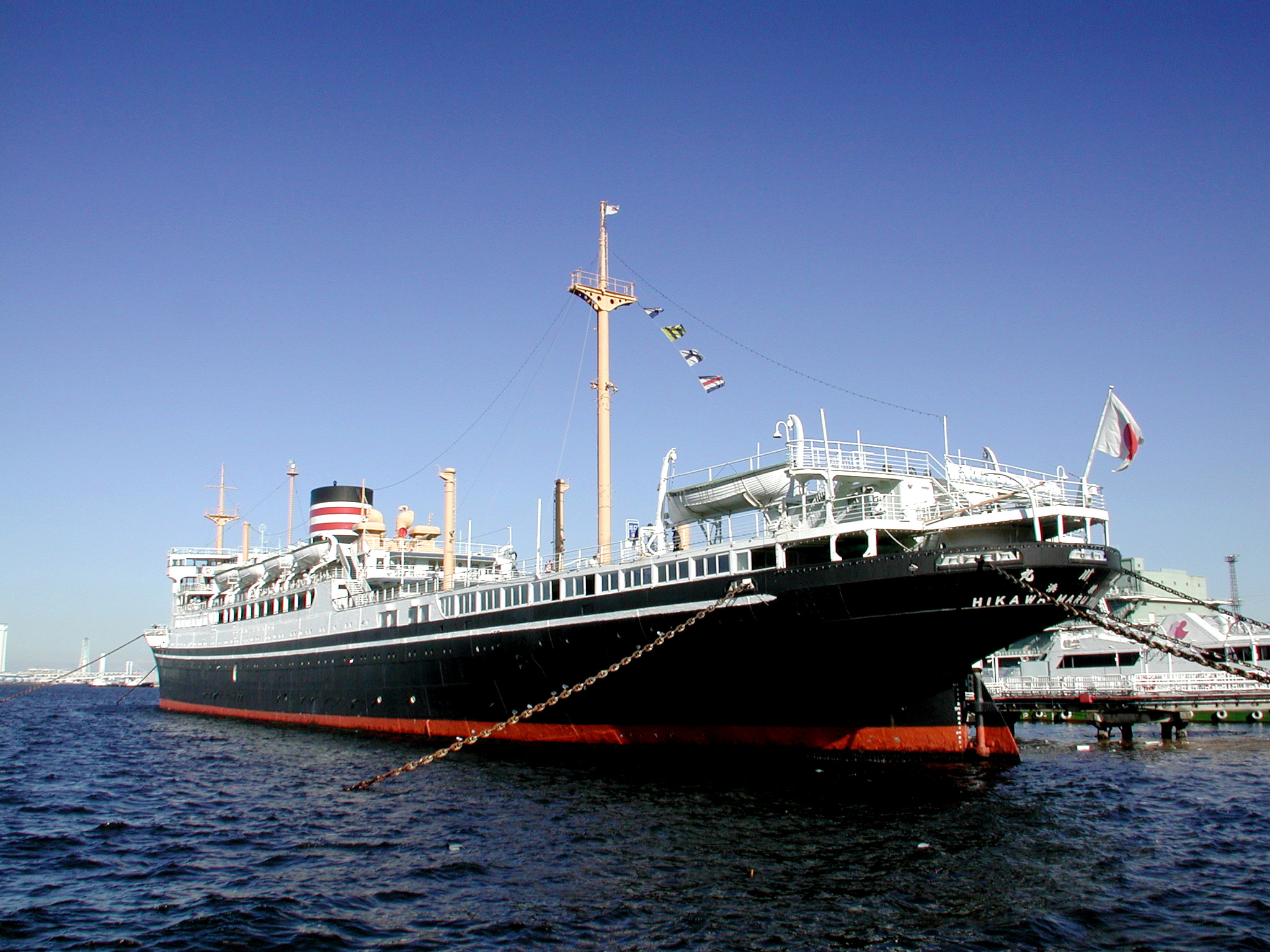 -- Announcement on September 21, 2016, “Hikawa Maru Designated as Important Cultural Property,” https://www.nyk.com/english/release/4208/004434.html
The news on this website is as of the date announced and may change without notice.