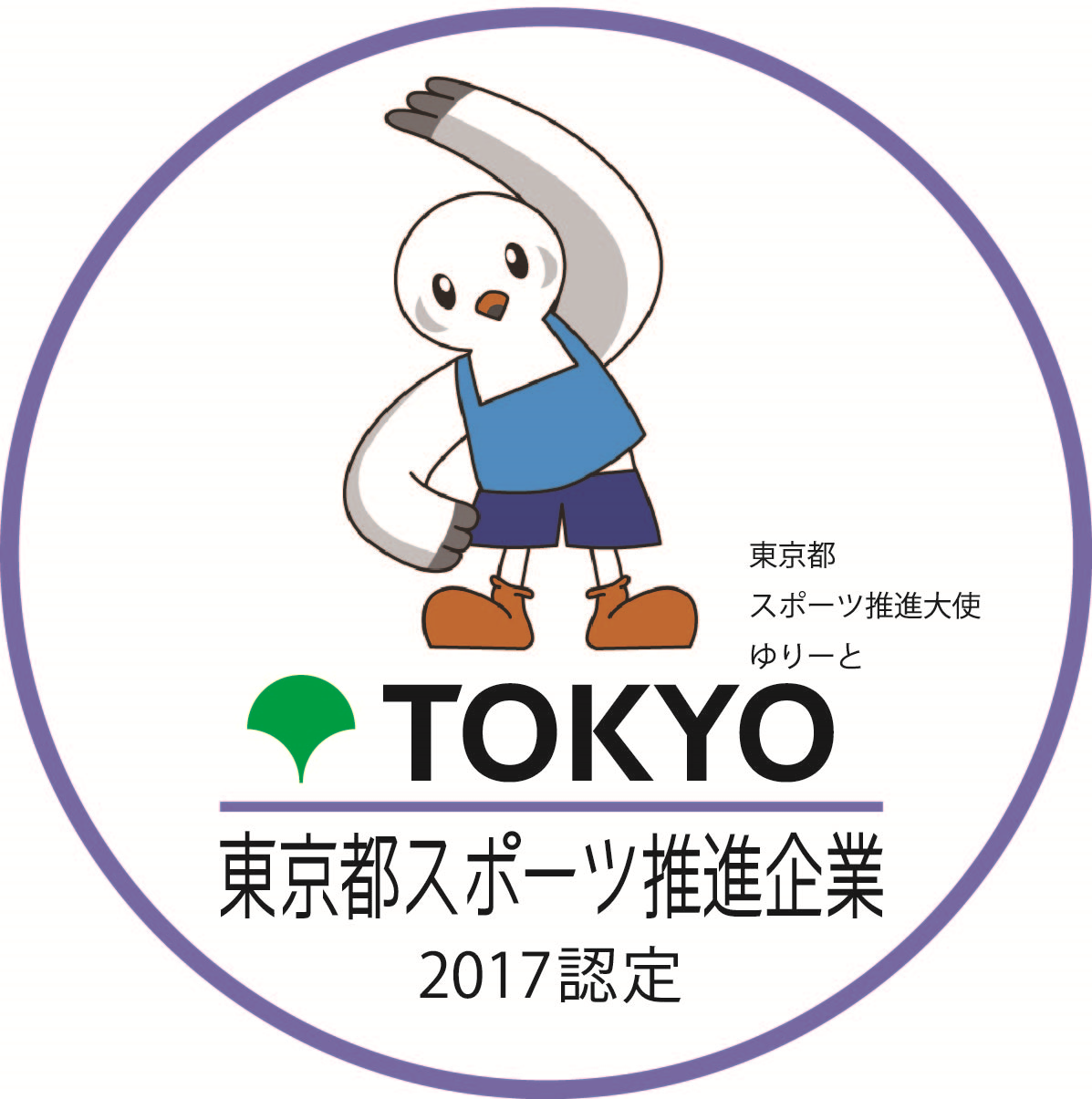 NYK has been selected as a Tokyo Sports Promotion Company* for fiscal 2017 by the Tokyo Metropolitan Government for implementing a company “Chari Run” event to promote employee charity engagement and health awareness. NYK’s Chari Run is a charity walk and run around a scenic 5 kilometer loop that borders Tokyo’s Imperial Palace grounds.

As a good corporate citizen, NYK is committed to proactively addressing the challenges that confront the world. And one of the company’s initiatives from 2015 was the establishment of NYK Volunteer Supporters, a group of volunteers who make efforts to organize and support events to enable every employee to participate in social contribution activities. To date, NYK Volunteer Supporters have planned a variety of activities, including soccer with the blind and measures to protect sea turtles, and many employees have participated. To increase the number of new participants, the group focused on engaging walkers and runners in the Chari Run event, making use of the popular jogging route around the Imperial Palace, which is conveniently located next to the Yusen Building.

From October to December 2017, the Chari Run featured two components — one in which the number of laps run or walked around the Imperial Palace was gradually tallied, and a second in which running lessons by a professional trainer were offered in collaboration with the NYK health promotion project. These running lessons were segmented into beginner and advanced classes so that a wider range of employees could participate. By the end, a total of more than 70 employees had taken part in both events.

To monitor progress, a drawing of a large vessel was posted in a common area, and the ship’s cargo space was gradually filled with seals — one seal for every lap around the Imperial Palace until the vessel was “fully loaded.”

The collected participation fee, along with a matching gift from NYK corresponding to the number of laps around the Imperial Palace, was then donated to Médecins Sans Frontières Japon,** the beneficiary selected by NYK Volunteer Supporters .

NYK will continue this event to contribute to employee health and raise awareness of social contributions.