On March 9, a new coal carrier, Shinryo Maru, was delivered at Oshima Shipbuilding Co. Ltd. (Saikai city, Nagasaki prefecture), and a delivery ceremony was held on the same day. The event was attended by Mitsuru Omine, president of Okinawa Electric Power Company Inc. (OEPC), and NYK president Tadaaki Naito, among others.

The new coal carrier is the second ship to take the name Shinryo Maru. The first-generation vessel was delivered in 2003 and began transporting coal for OEPC 15 years ago. The new ship, which replaces the previous one, has been registered in Okinawa prefecture, Japan, the same as the first-generation vessel, and will transport coal mainly from Australia and Indonesia to generate electricity for OEPC.

Compared to a standard 70,000-ton Panamax bulk carrier, the new Shinryo Maru has a wider beam and a shallower draft, improving transportation efficiency.

The NYK Group will continue its efforts for the steady and economical transport of energy resources by utilizing the group’s accumulated operational expertise. 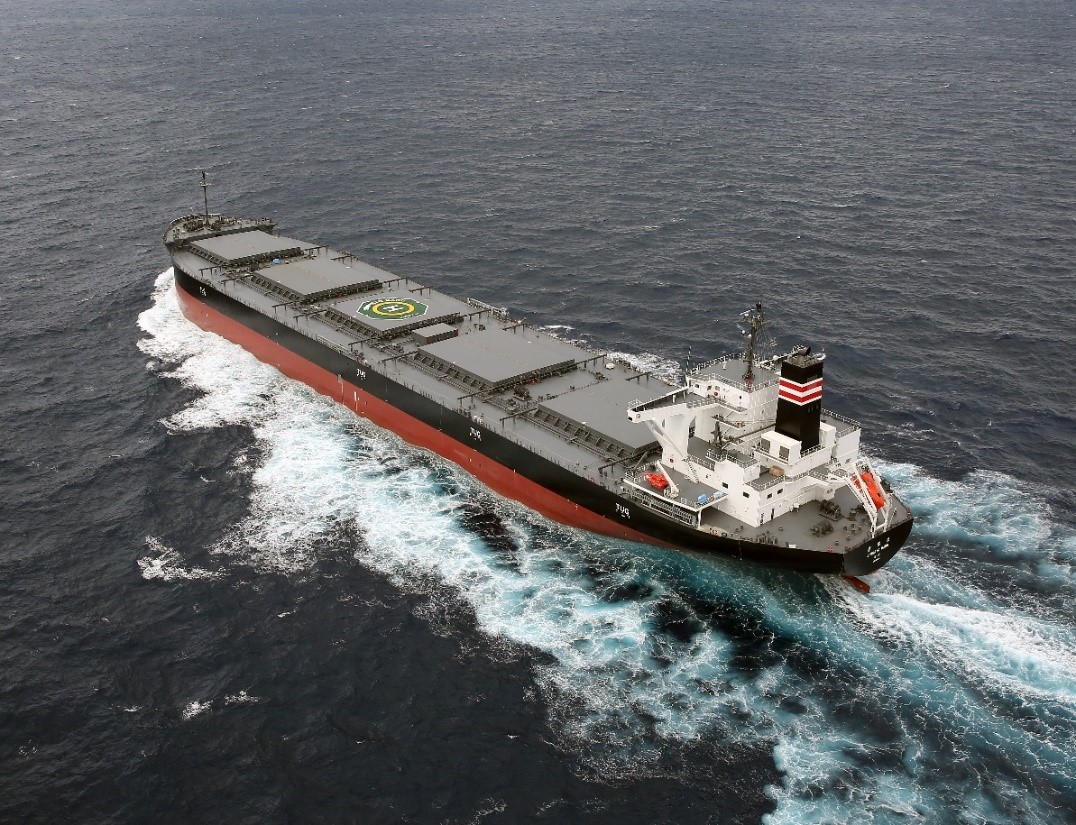 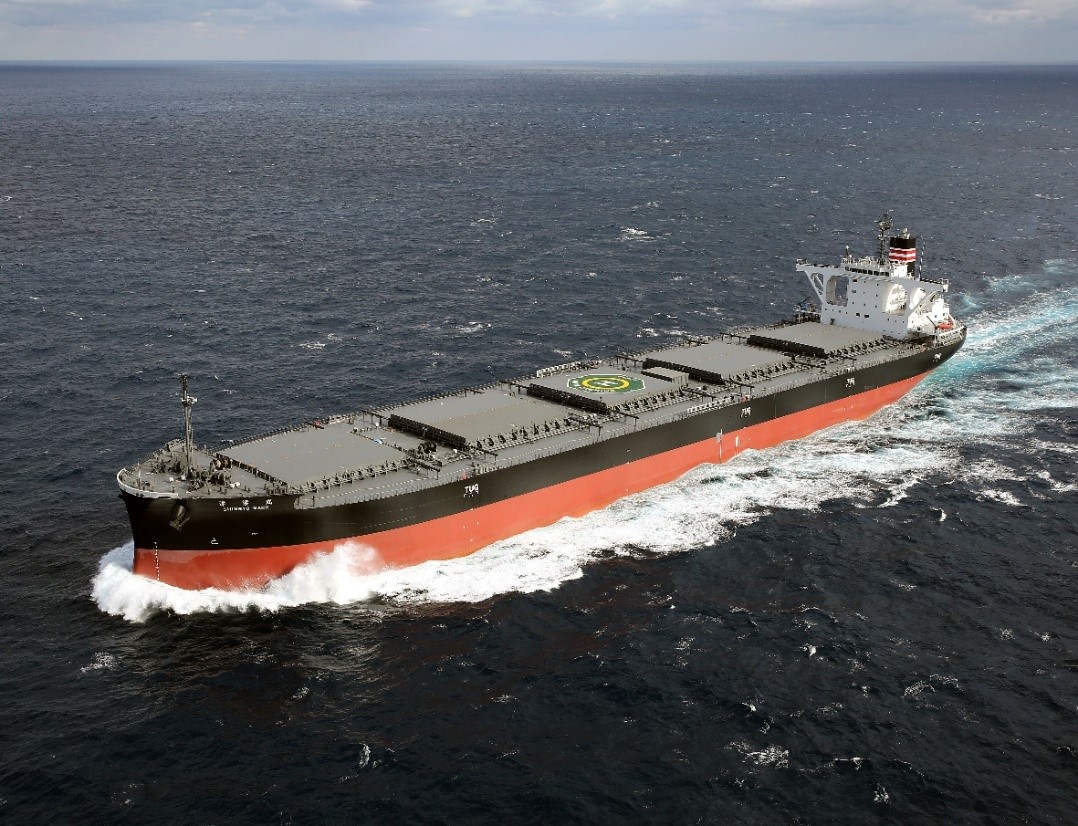