The production of the first batch of LNG marks the start-up of the Project, just over five years after PEW obtained interests comprising a 10% stake in gas fields and an 8% stake in LNG plant facilities in June 2012.

The Wheatstone LNG Project is led and operated by Chevron Australia, which is also undergoing construction work on a second liquefaction train. The Project will have a combined capacity to produce 8.9 million tonnes per annum (MTPA) of LNG. PEW’s equity share of production, approximately 0.7 MTPA of LNG, will be supplied to JERA under a long-term Sale and Purchase Agreement (“SPA”).

The number of countries importing LNG has been increasing in light of increases in world energy consumption due to overall population growth. There is also a growing global trend towards a preference for clean energy sources such as natural gas and LNG in keeping with measures aimed at tackling climate change. Against this backdrop of growing global demand, it is critical that Japanese players secure stable sources for ensuring long-term sustainable natural gas supplies. The Project also carries profound significance in terms of securing energy resources through cooperation between public and private sectors.

The first cargo of LNG from the Project will be shipped in the coming weeks. 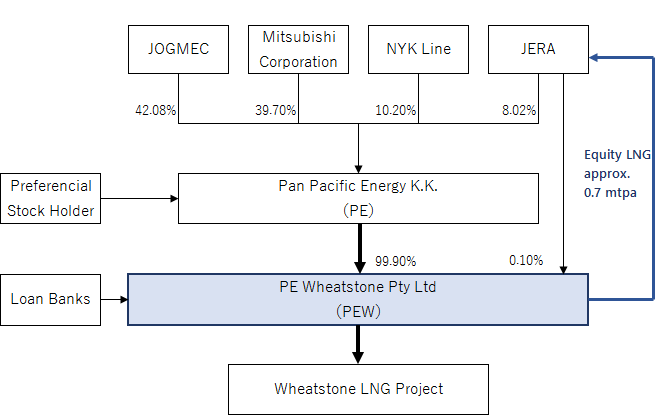 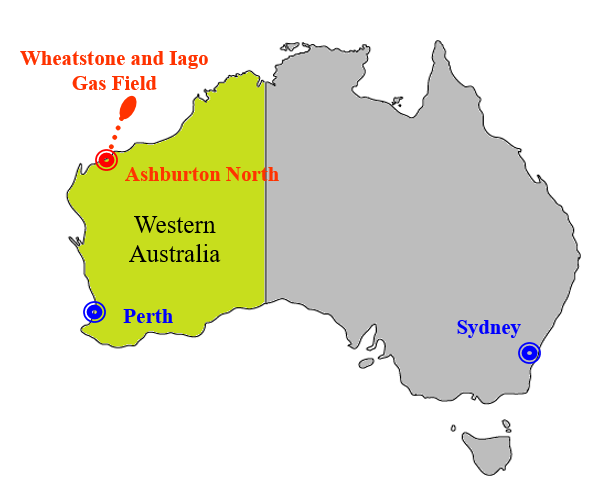 Outline of each company
-PE