The NYK Group conducts accident-response training exercises regularly and, to prepare for unforeseeable circumstances, the group cooperates with anti-terrorism and anti-piracy training exercises conducted in various countries to enhance the crisis-response capability of group employees. 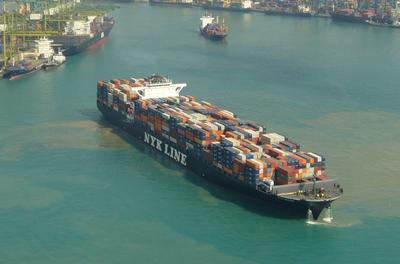 On July 26, NYK conducted a joint anti-terrorism exercise with the HKPF based on a scenario in which an NYK-owned containership, NYK Venus, is taken over by a terrorist group. From 2005, a similar joint-exercise has been conducted regularly for years by NYK and the HKPF. The exercise scenario called for the Special Duties Unit of the HKPF to dispatch high-speed boats and helicopters to the vessel, and to search for, find, and subdue the terrorists.
Through the exercise, employees at NYK’s head office in Tokyo, NYK Line (Hong Kong) Ltd., and NYK Shipmanagement Pte. Ltd. were able to reconfirm their roles for rapid response in dealing with acts of terrorism, including information exchanges with the HKPF and other related organizations. 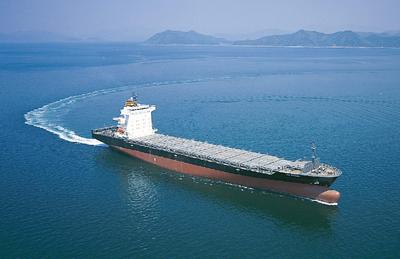 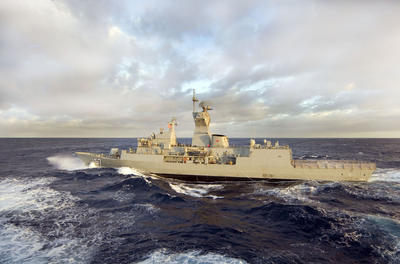 RAN frigate which had the training exercise

During the exercise, the RAN frigate provided an escort for the containership, and the two vessels worked on VHF communication. The escort ship will soon begin assisting the U.S.-led Combined Task Force 151 in security patrols for pirates off Somalia.

NYK will continue to participate in joint exercises with the competent authorities of various countries in order to prepare for and prevent against conceivable emergencies.
The news on this website is as of the date announced and may change without notice.